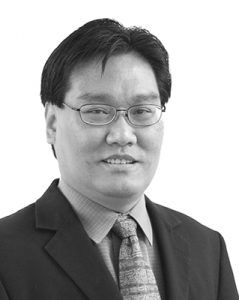 Meng began his art and design study in 1985 and received a Diploma with concentration in Interior Design from LaSalle College of Art and Design, Singapore. He further his studies and received an B.F.A. (1991), and an M.F.A. (1996), in Interior Design from Iowa State University, USA., and subsequently practiced professionally in Singapore and the U.S. with experience and interest in hospitality and commercial retail design, and he is NCIDQ certified.

Meng has been a design educator for more than twenty years, and received two awards for teaching excellence. He taught a wide range of interior design courses at Iowa State University, Central Michigan University, George Washington University, University of Tennessee and the University of Georgia. Meng also won several design and photography competitions and his works exhibited in galleries in California, Colorado, New York, North Carolina, Pennsylvania and Texas.