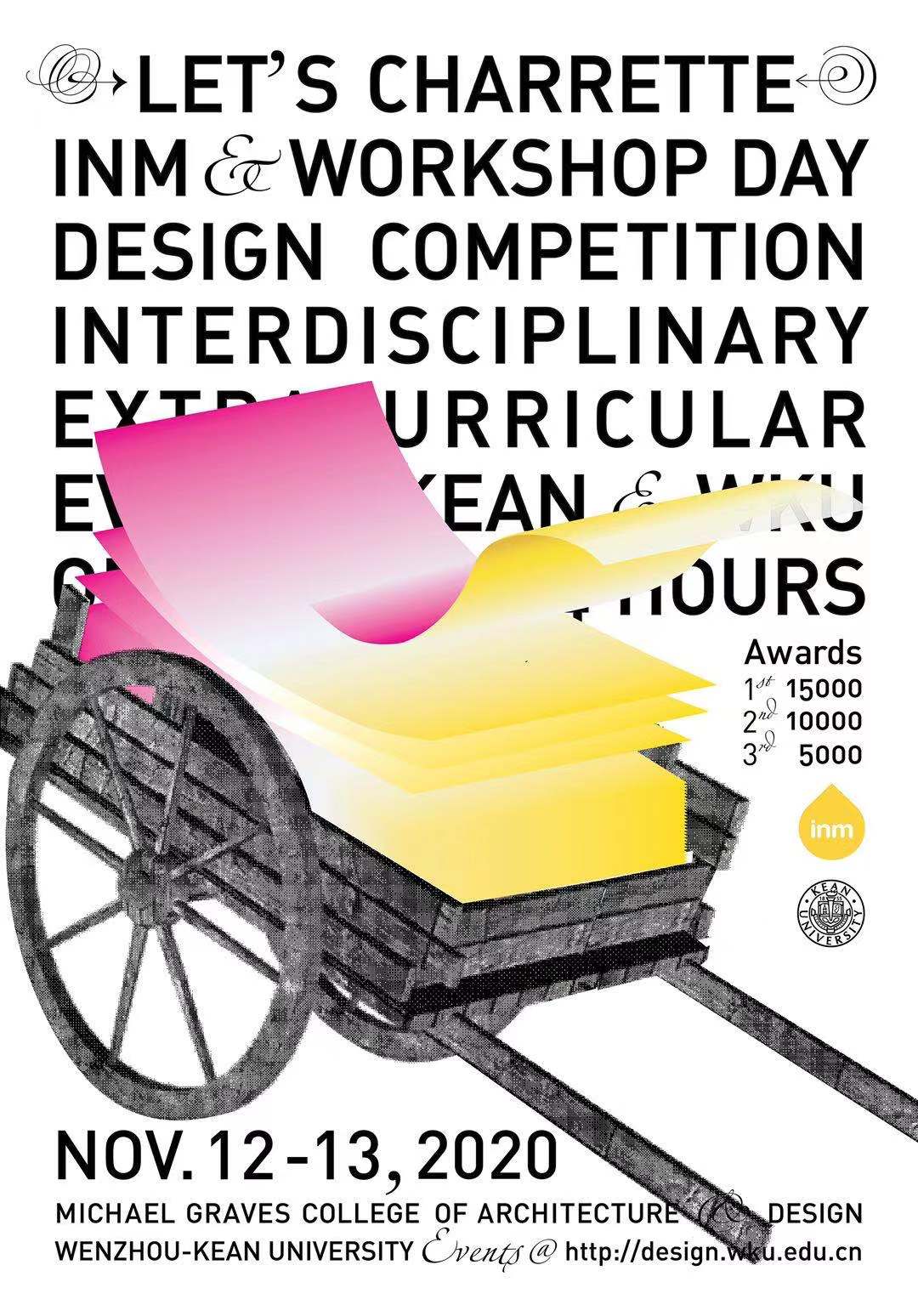 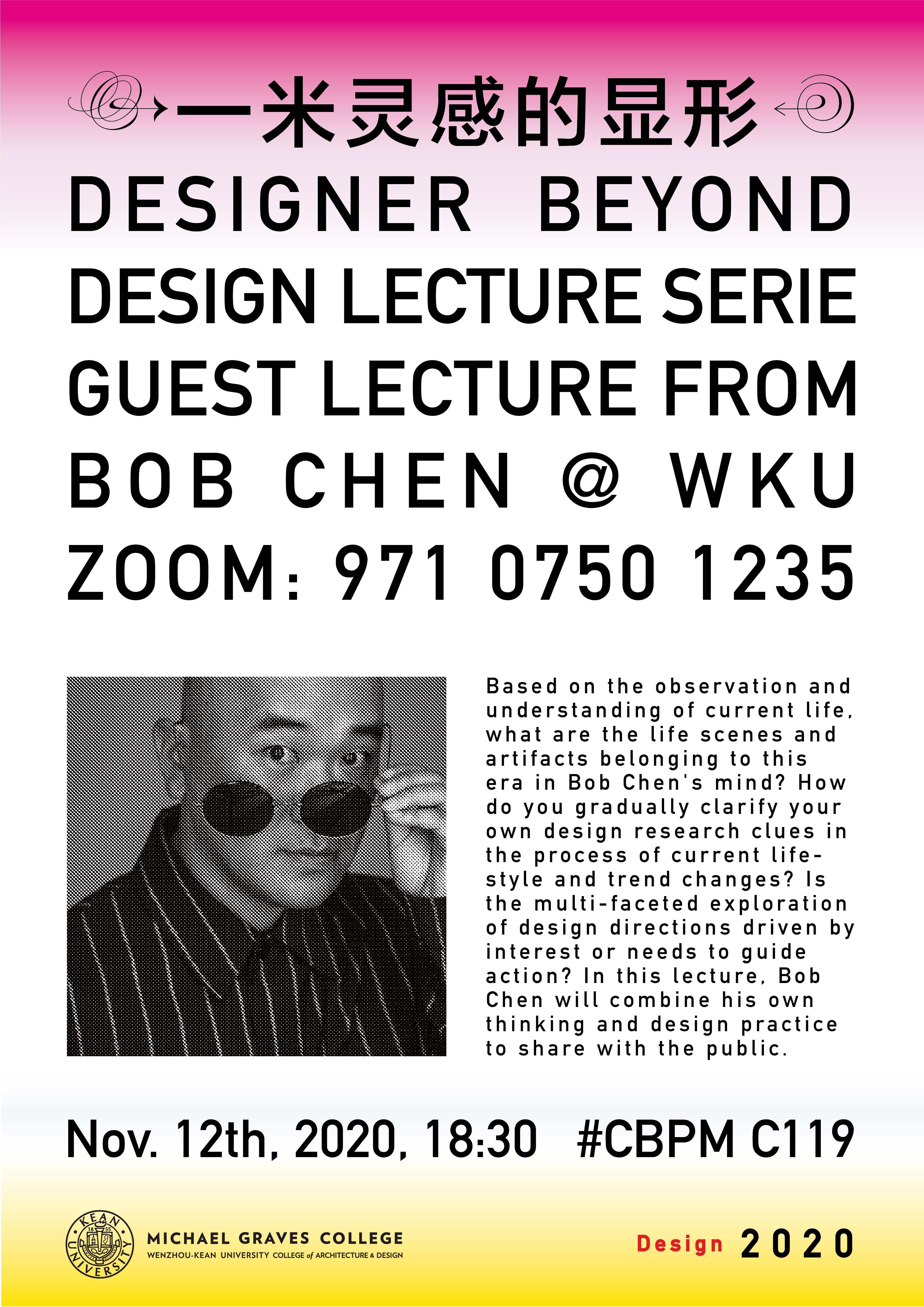 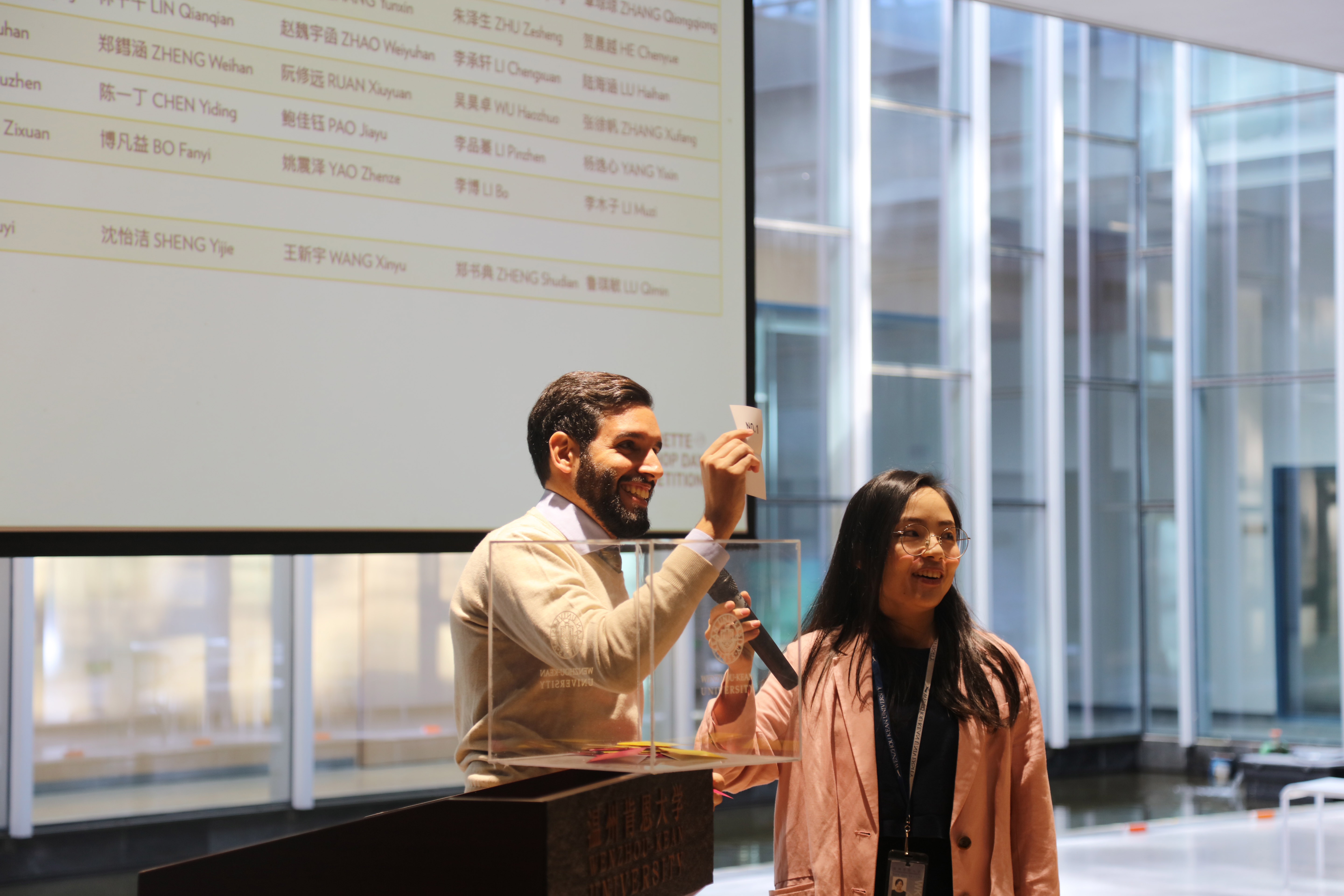 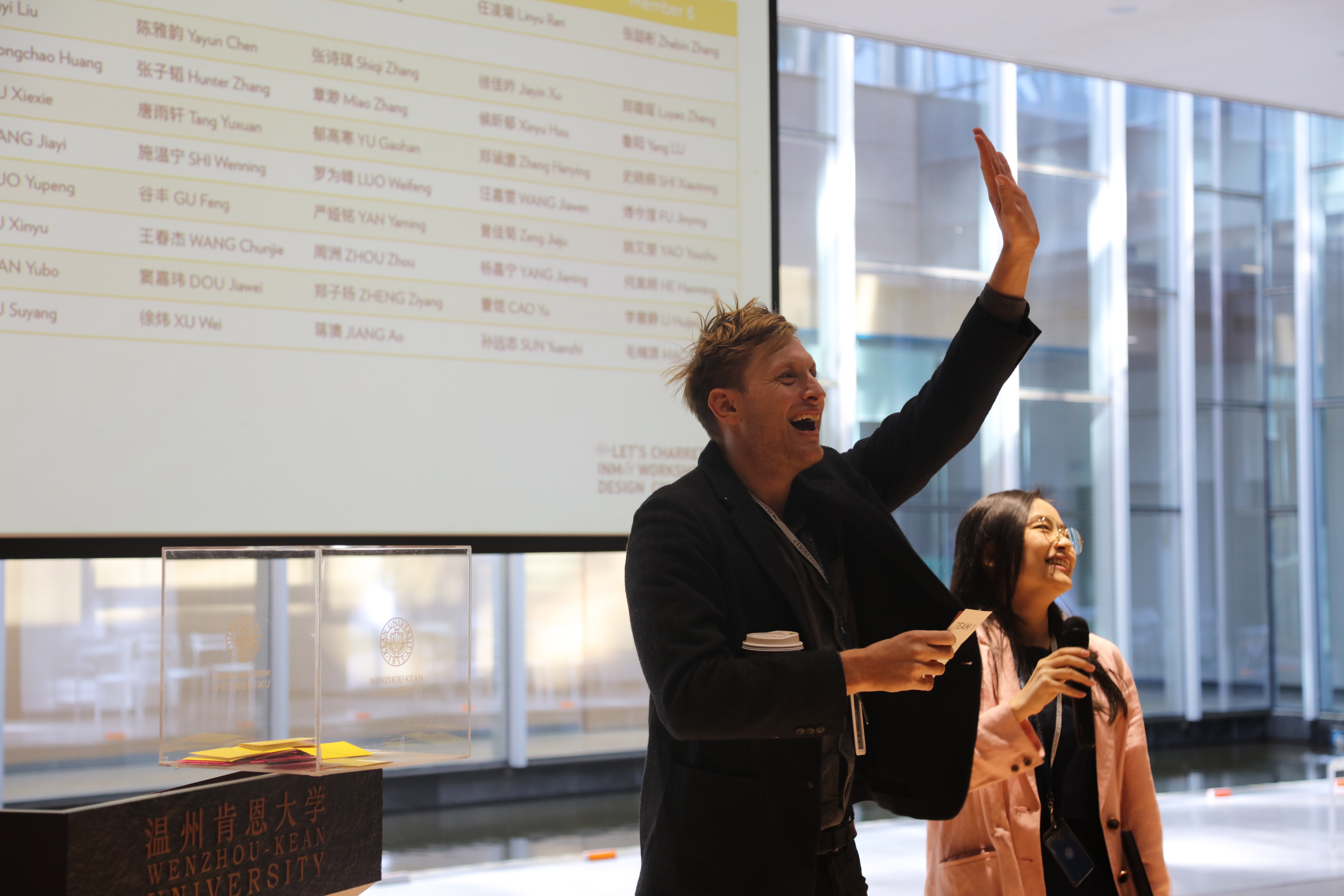 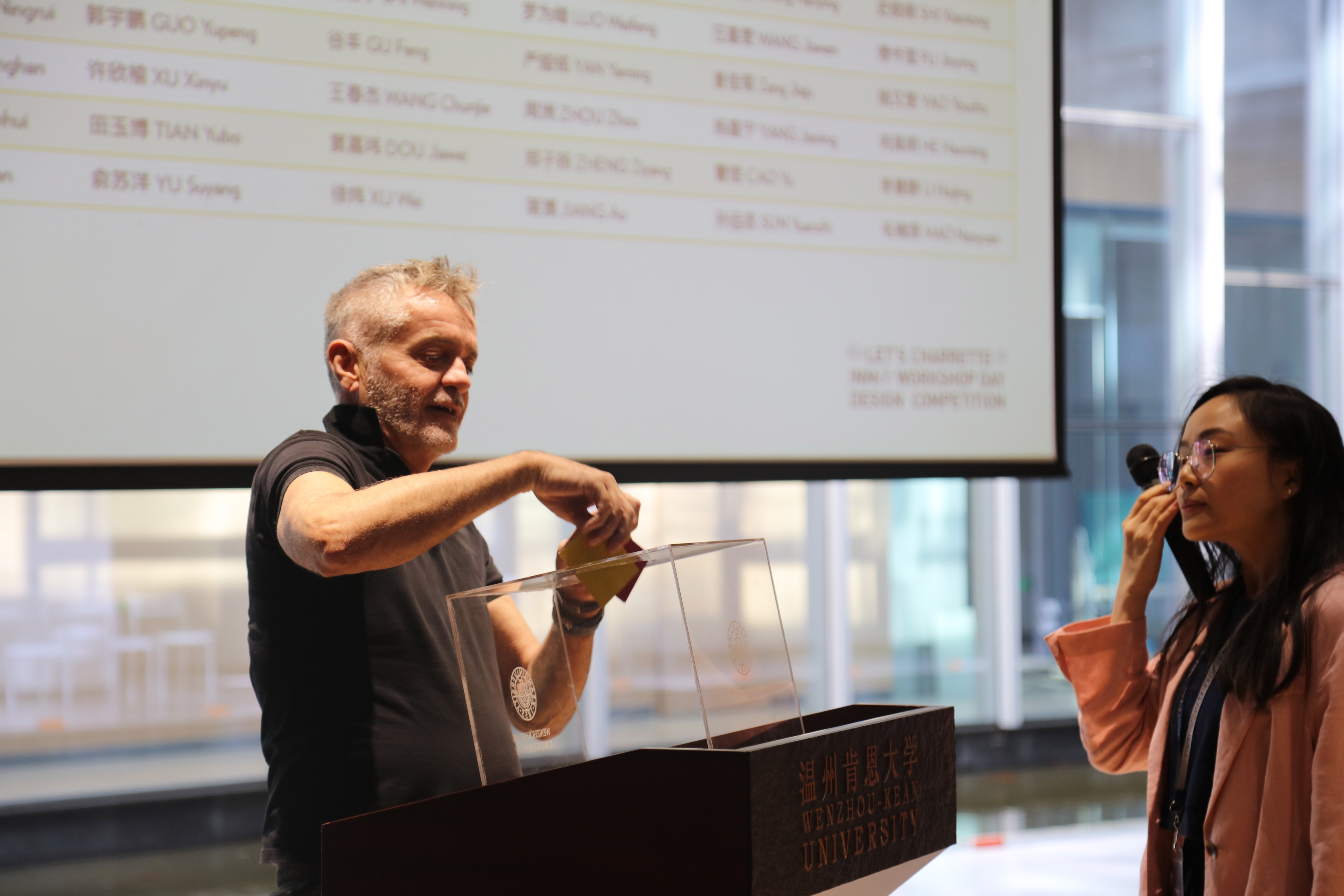 After a brief opening, the mentors drew lots to meet teams and determine the order of presentation. With the guidance of the mentors, each team accepted the 24-hours challenge of design creation. 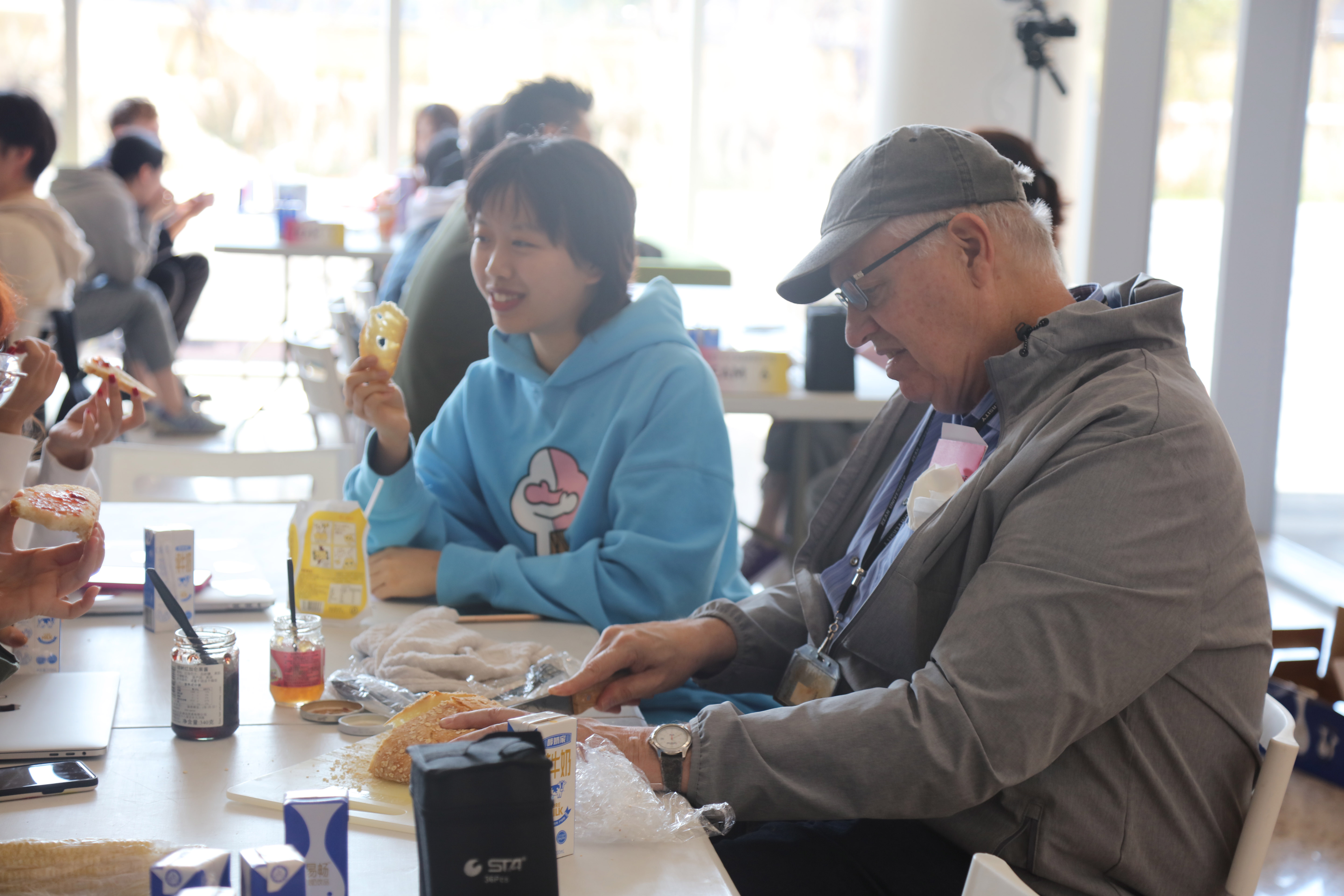 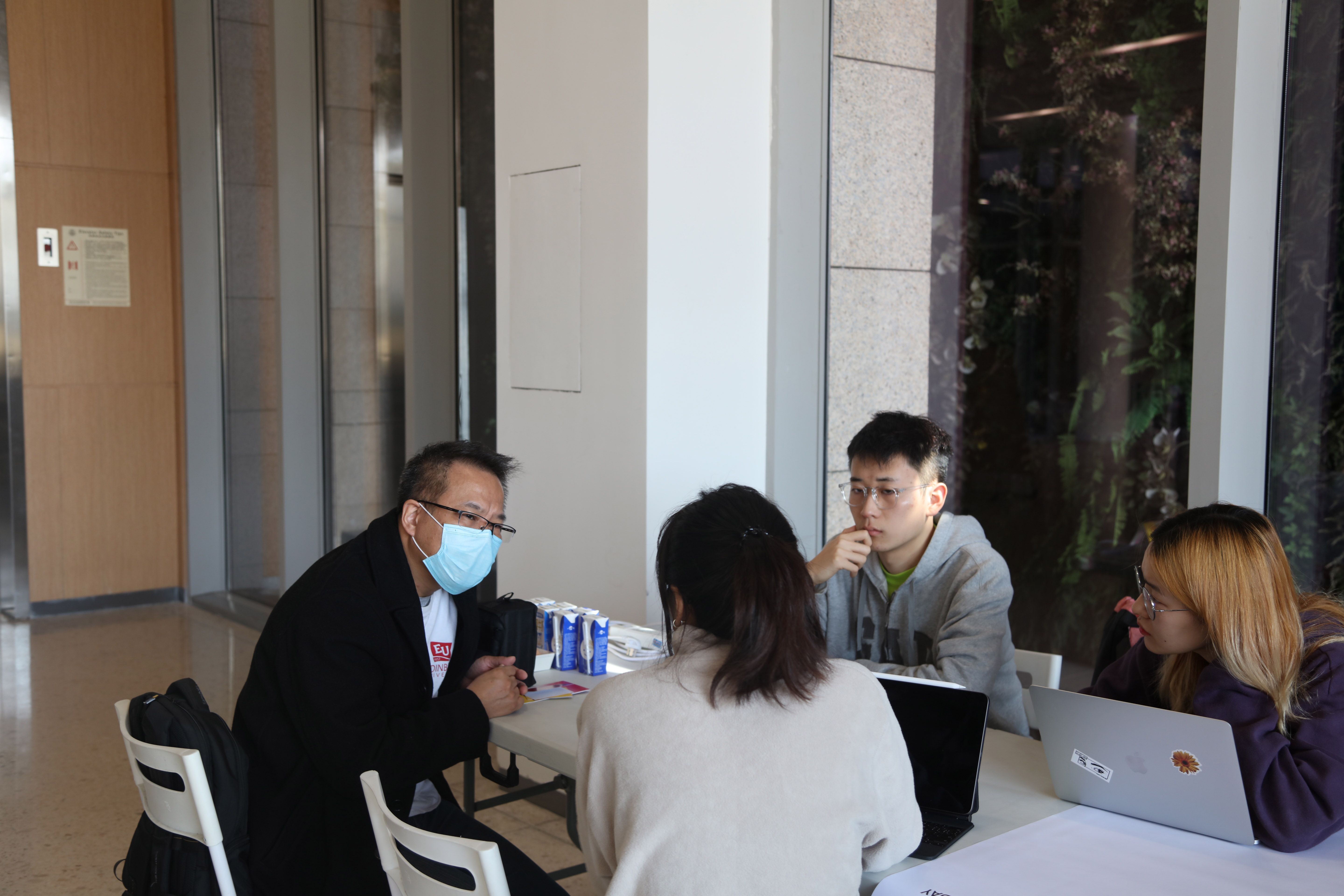 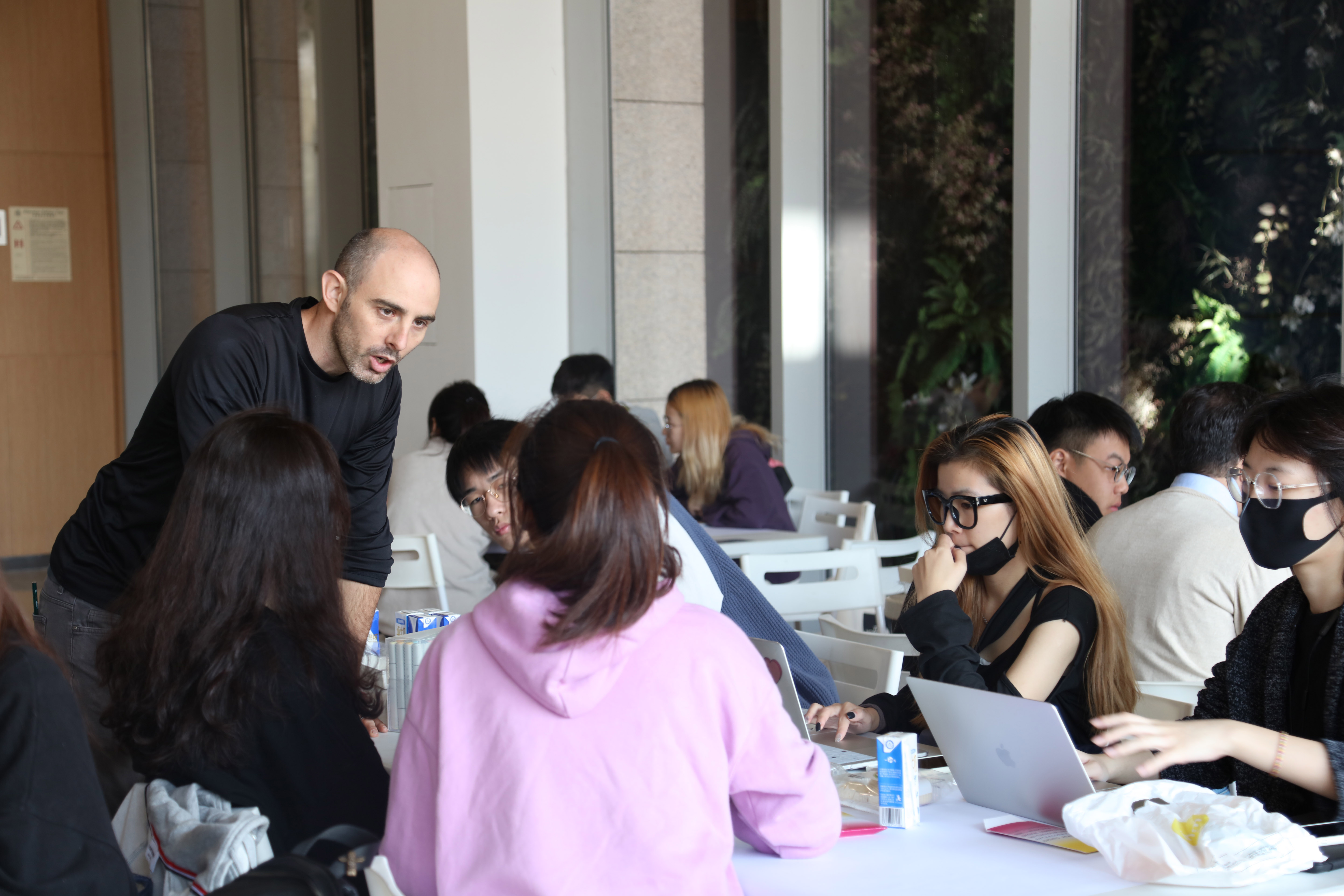 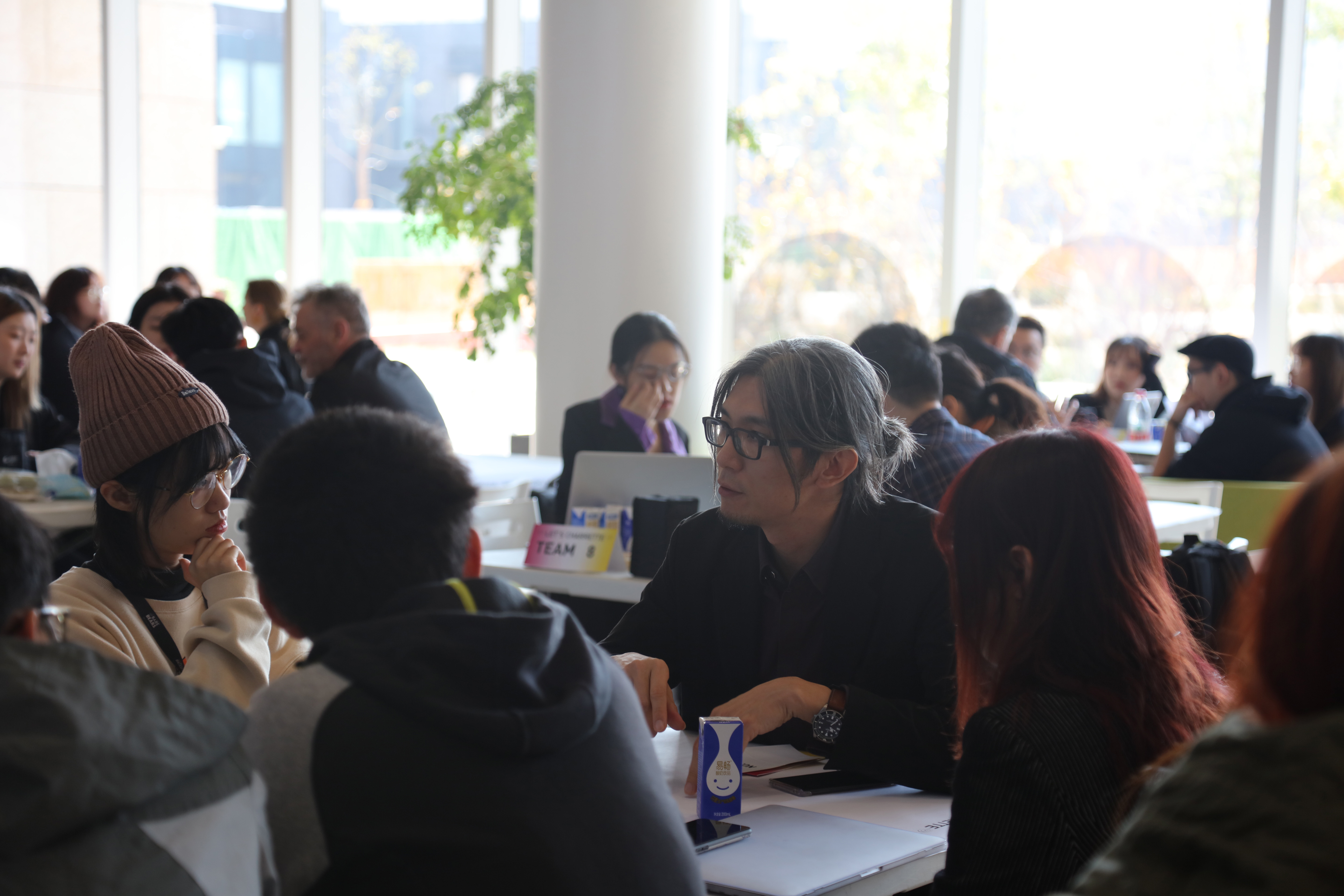 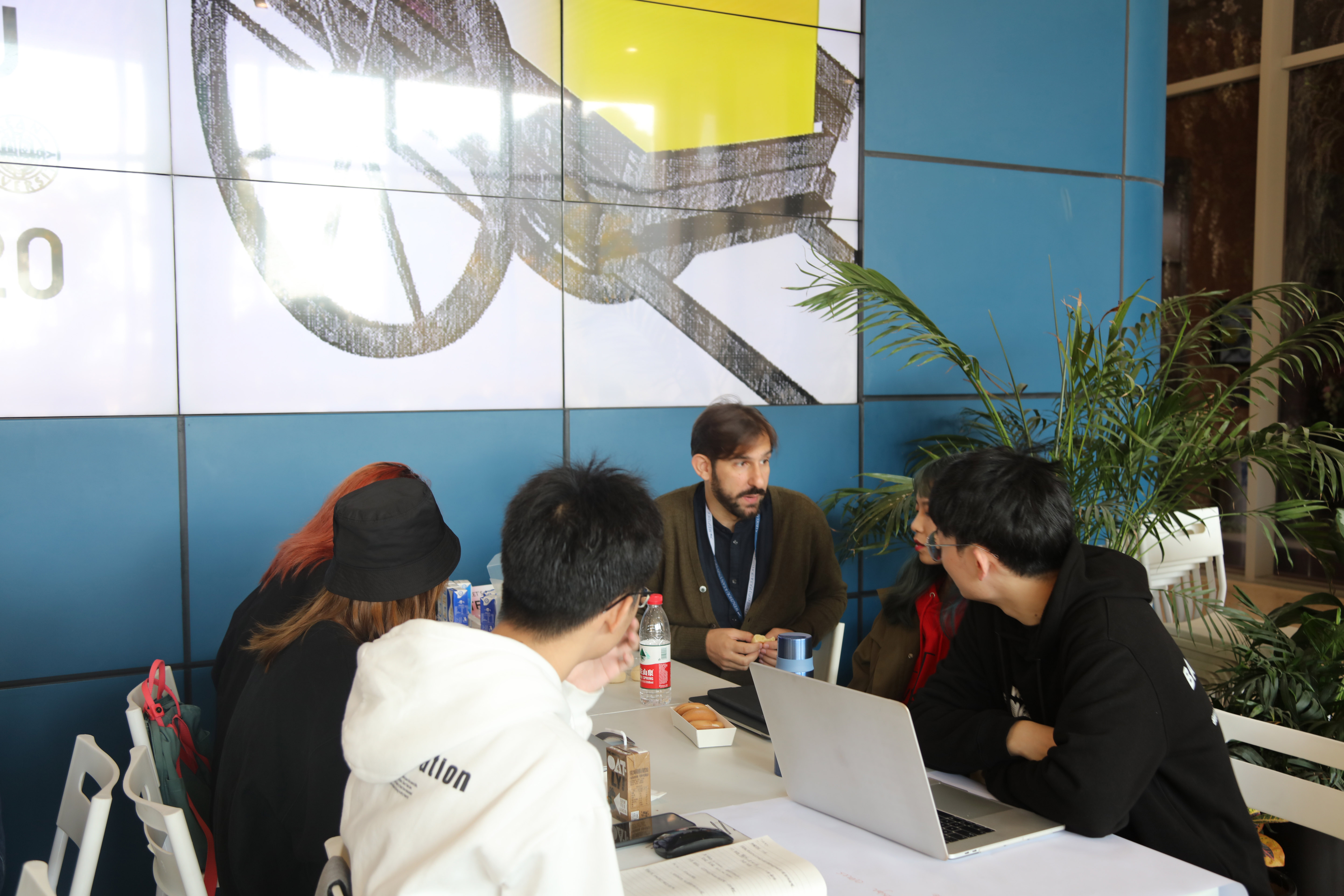 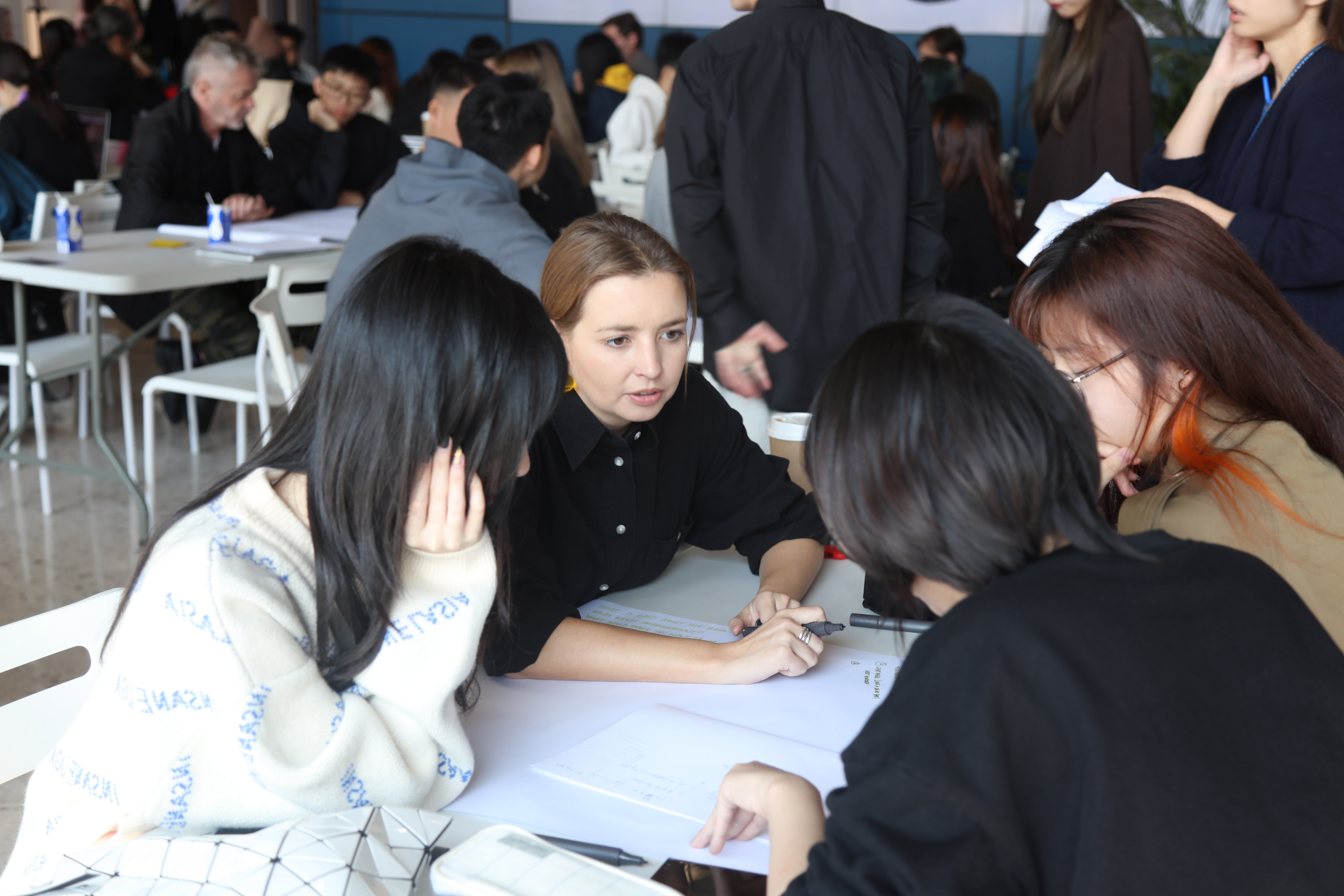 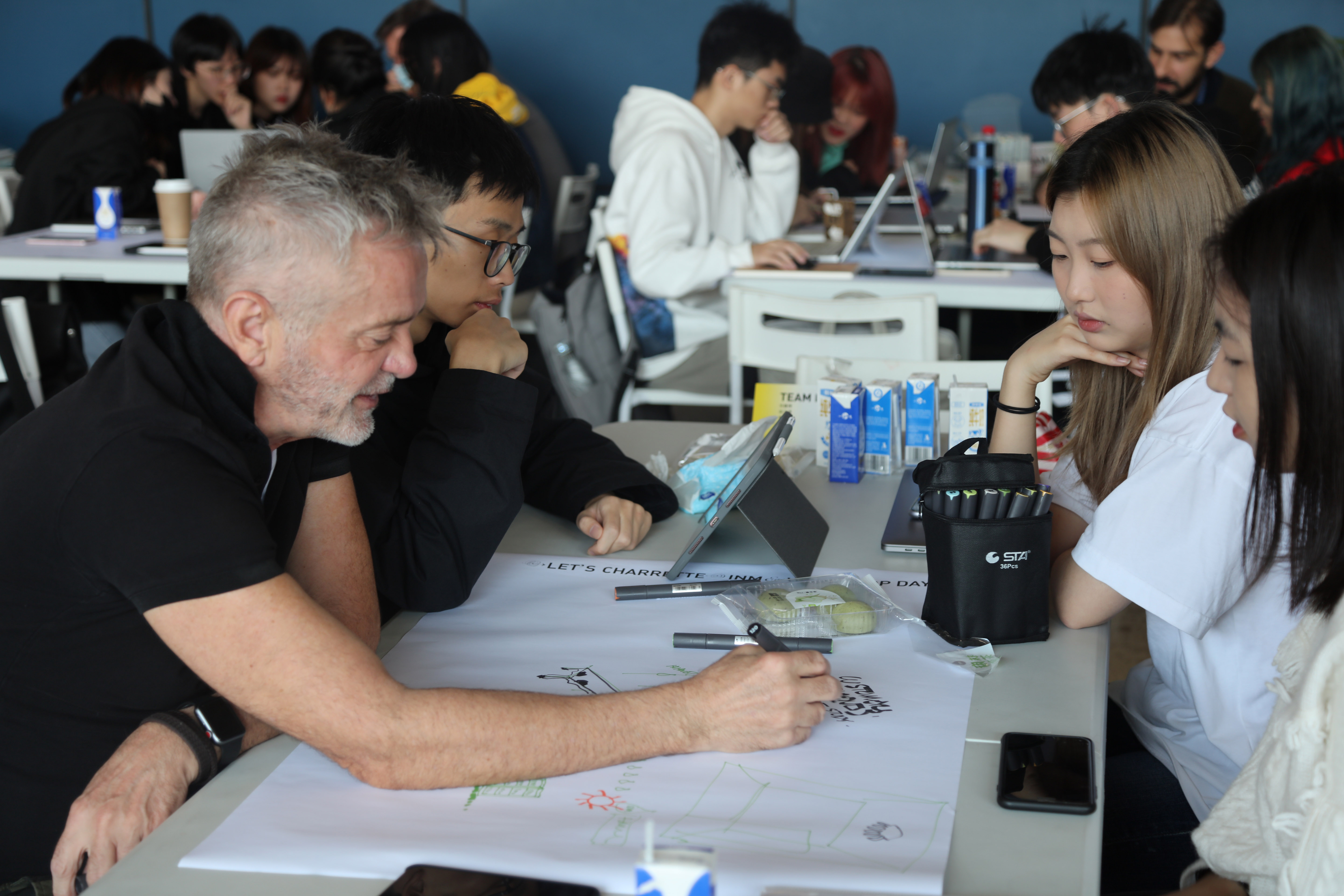 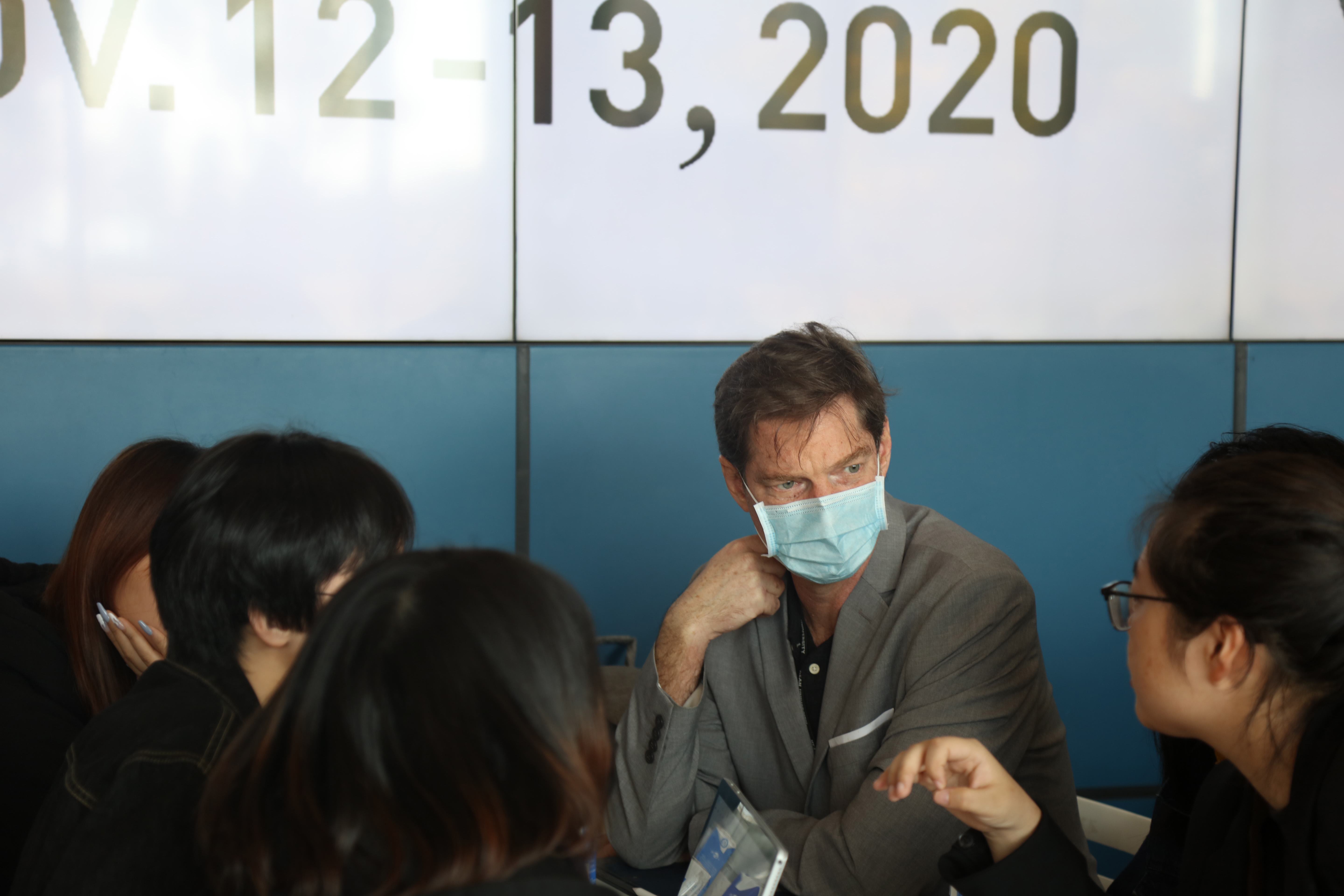 This is not only a competition, but also a rare creative collaboration. Students from different majors, such as Graphic Design, Architecture, Interior Design, Industrial Design, Computer Science, Global Business, Marketing, Finance, enjoyed brainstorming, intensively creating, and staying up late together.

In the evening, the well-known designer Bob Chen delivered the lecture One Meter of Inspiration. By telling a beautiful story involves graphics, products and space, Bob Chen shared the case study of appropriately adapting the local conditions & materials. It was such an impressive lecture that students stay there long after the Q&A session. 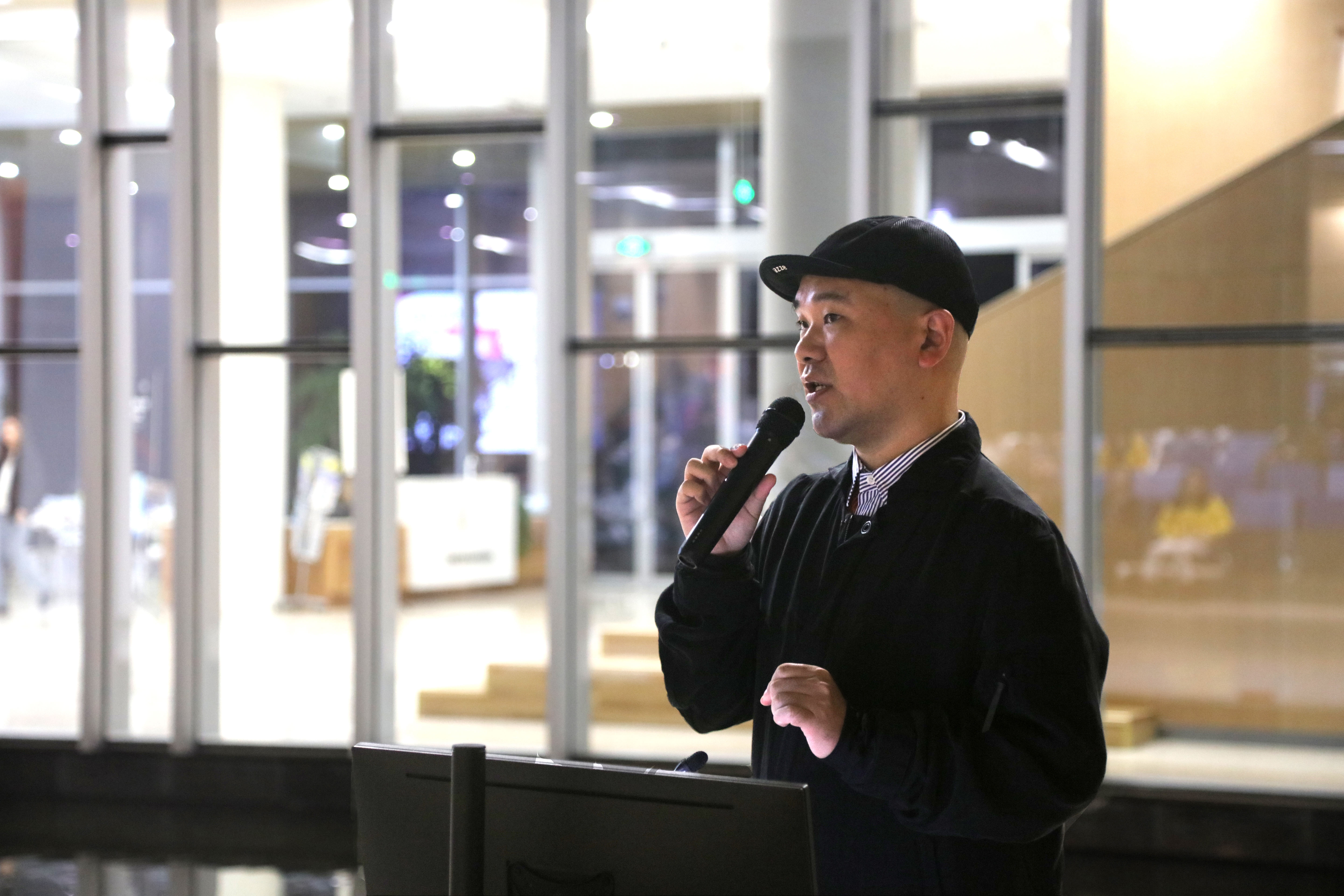 At 12:00 noon on November 13, workshop ended. All the teams gathered again in the CBPM C119 with their nice works. During the 7-minute speech and 3-minute Q&A session, each team demonstrated excellent presentation skills, design knowledge, imagination, creativity, and adaptability. We believe that the students have gained and improved from this event! 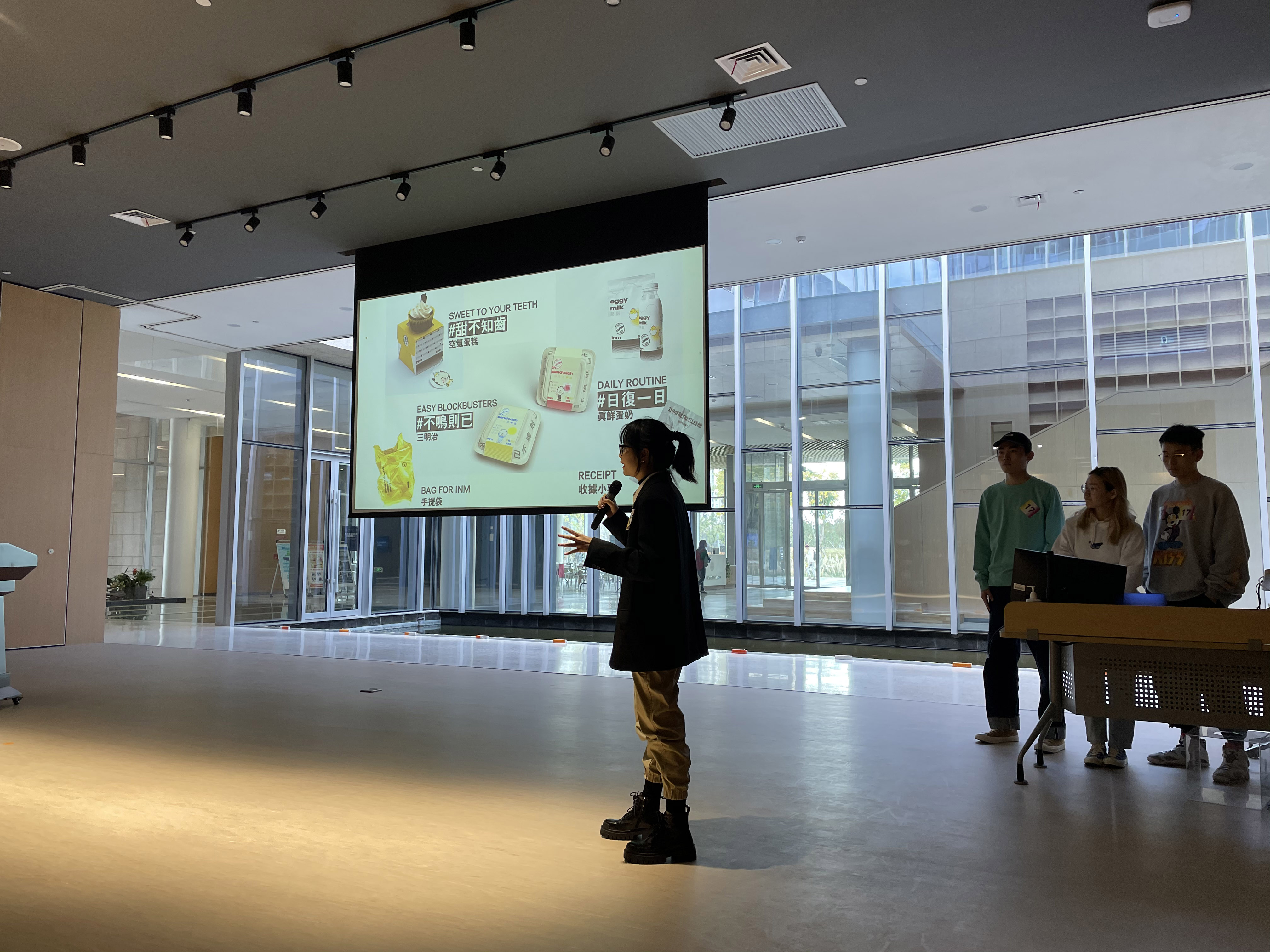 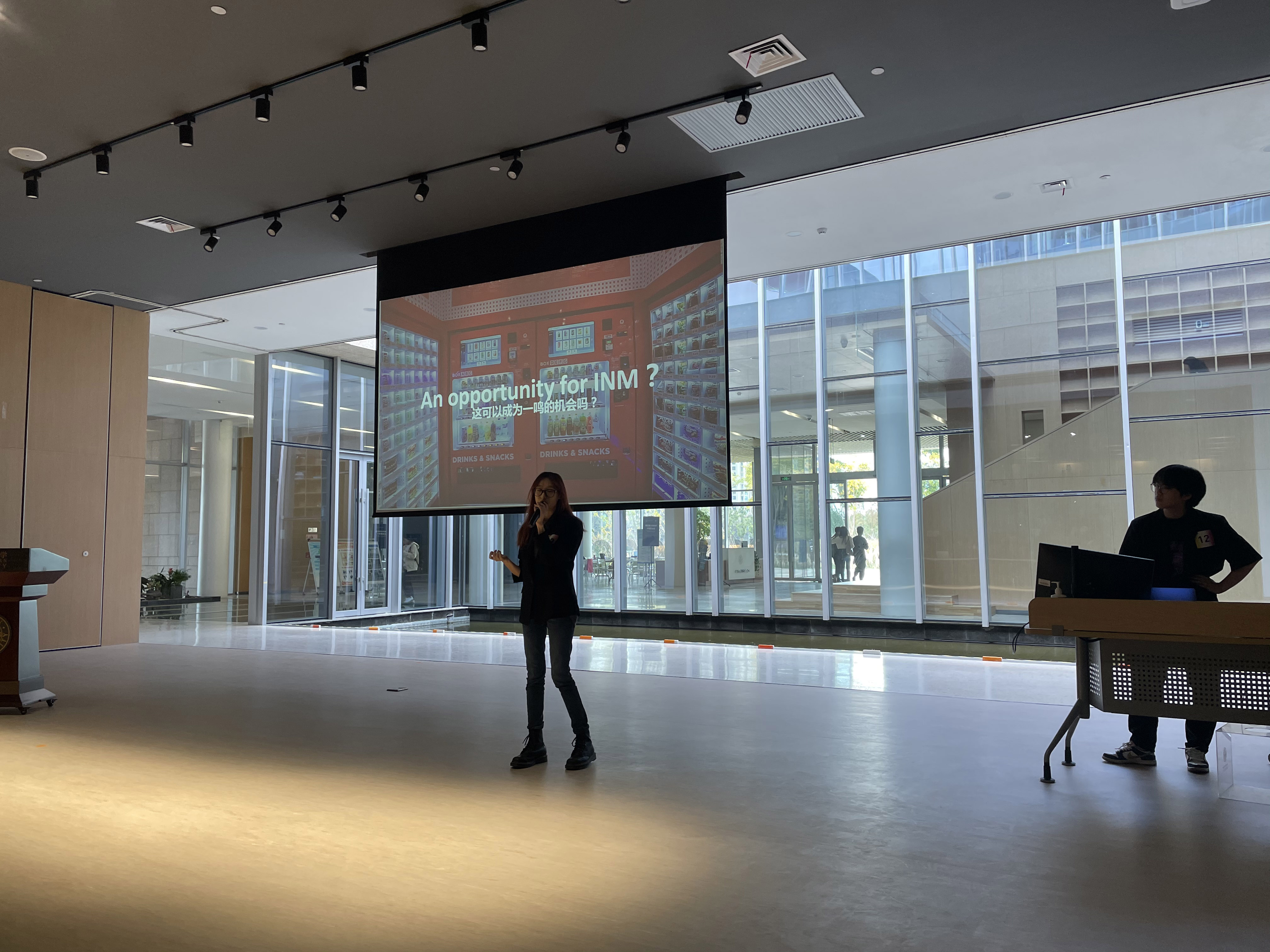 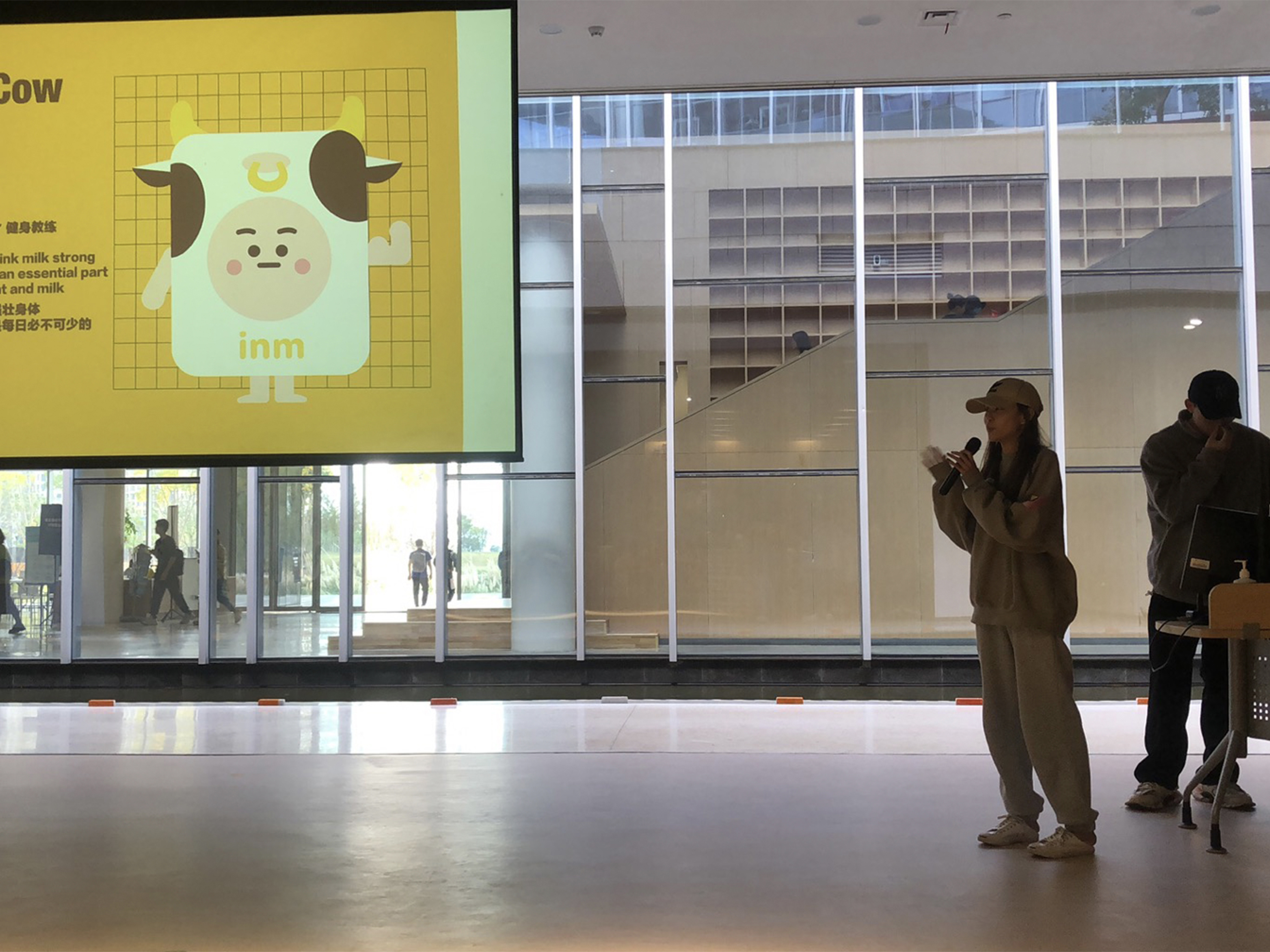 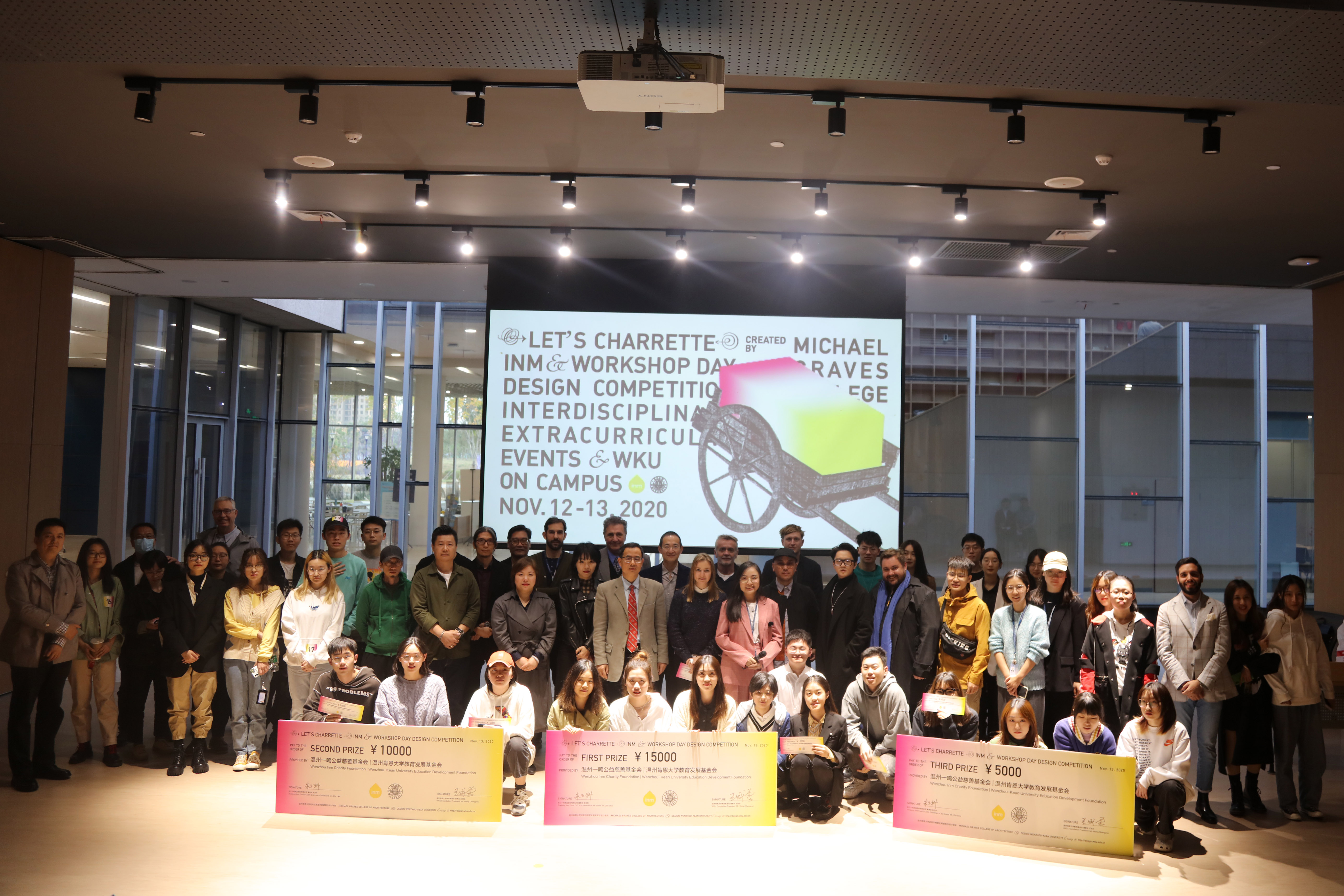 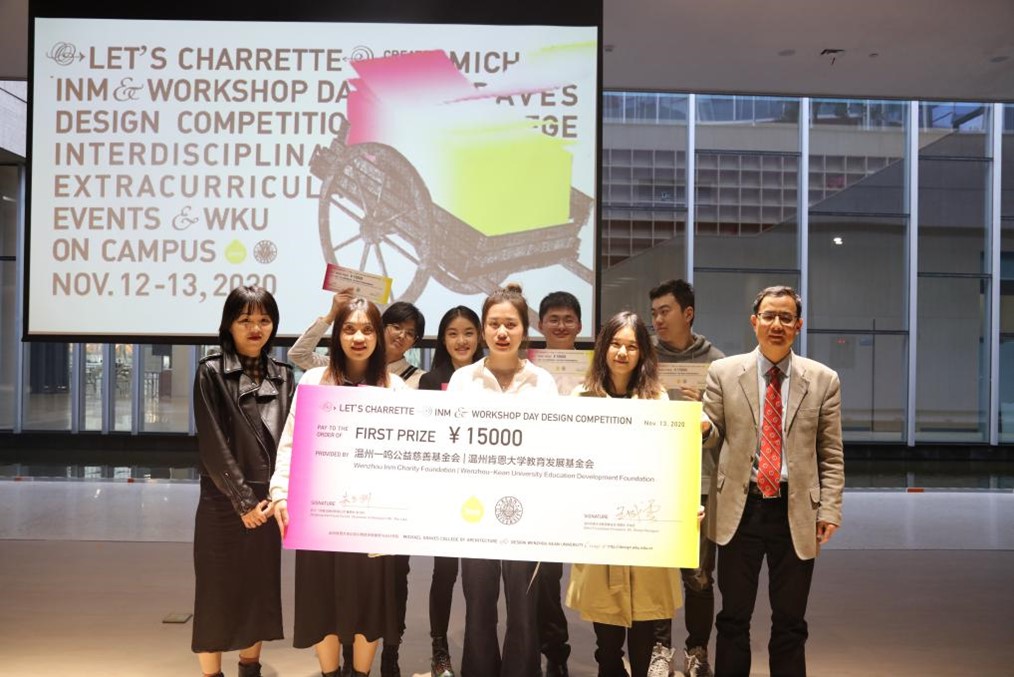 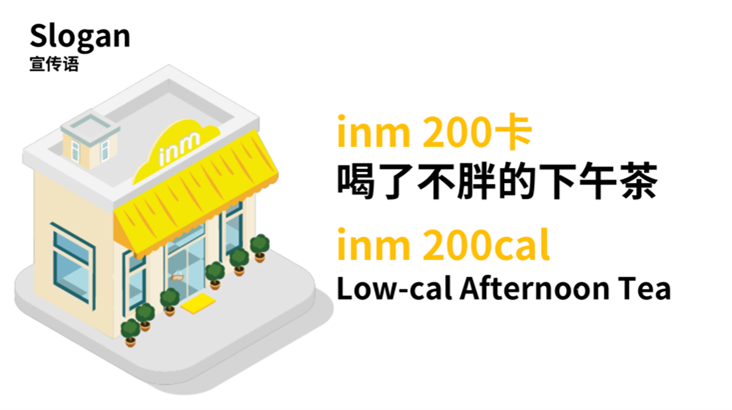 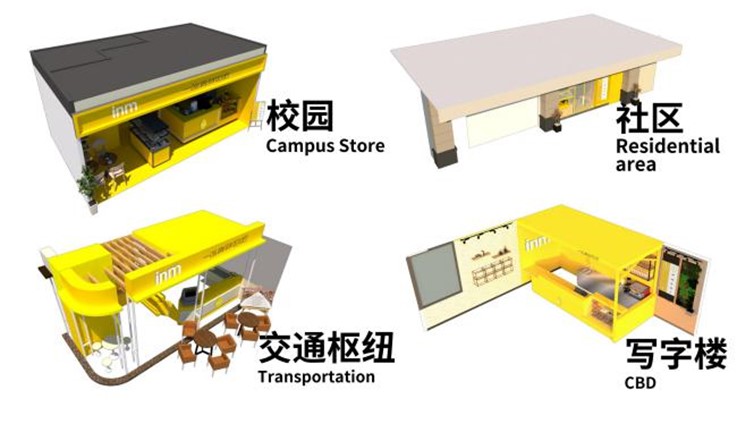 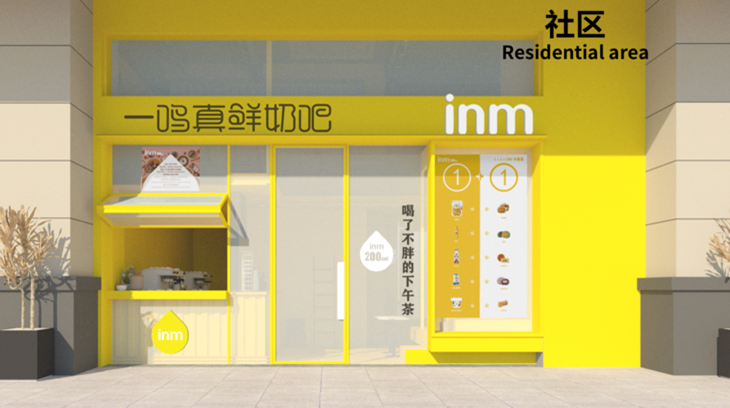 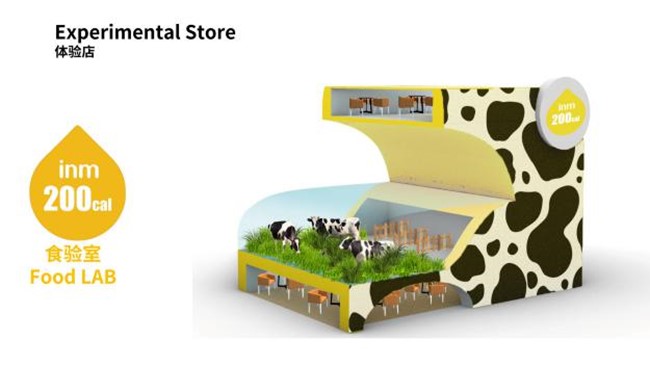 Concept: The self-service milk machine is full of imagination. 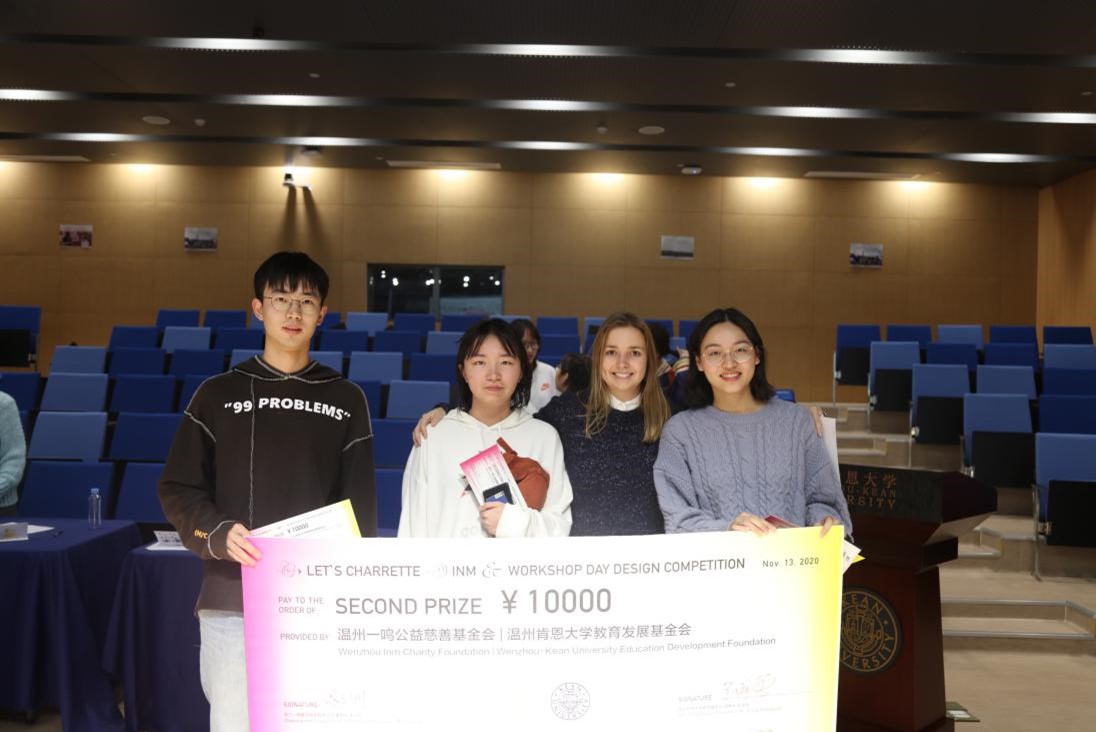 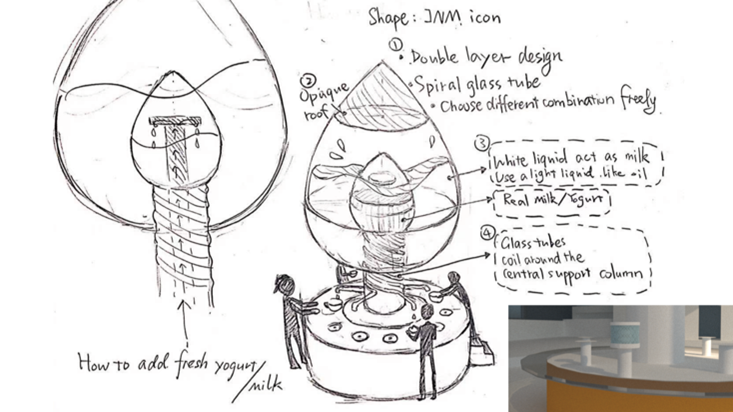 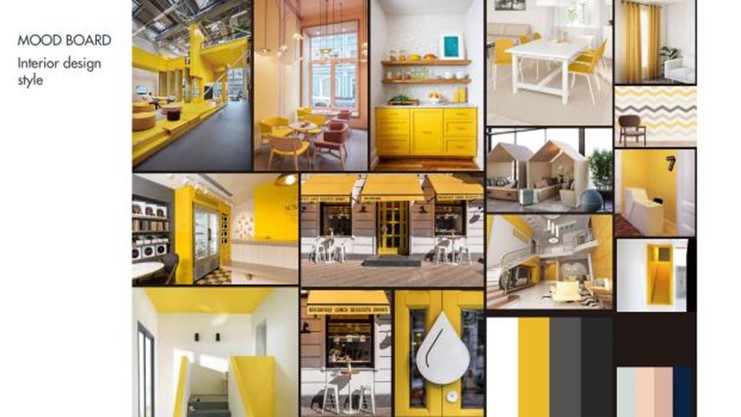 Concept: The visual proposal is unified with an interesting exhibition. 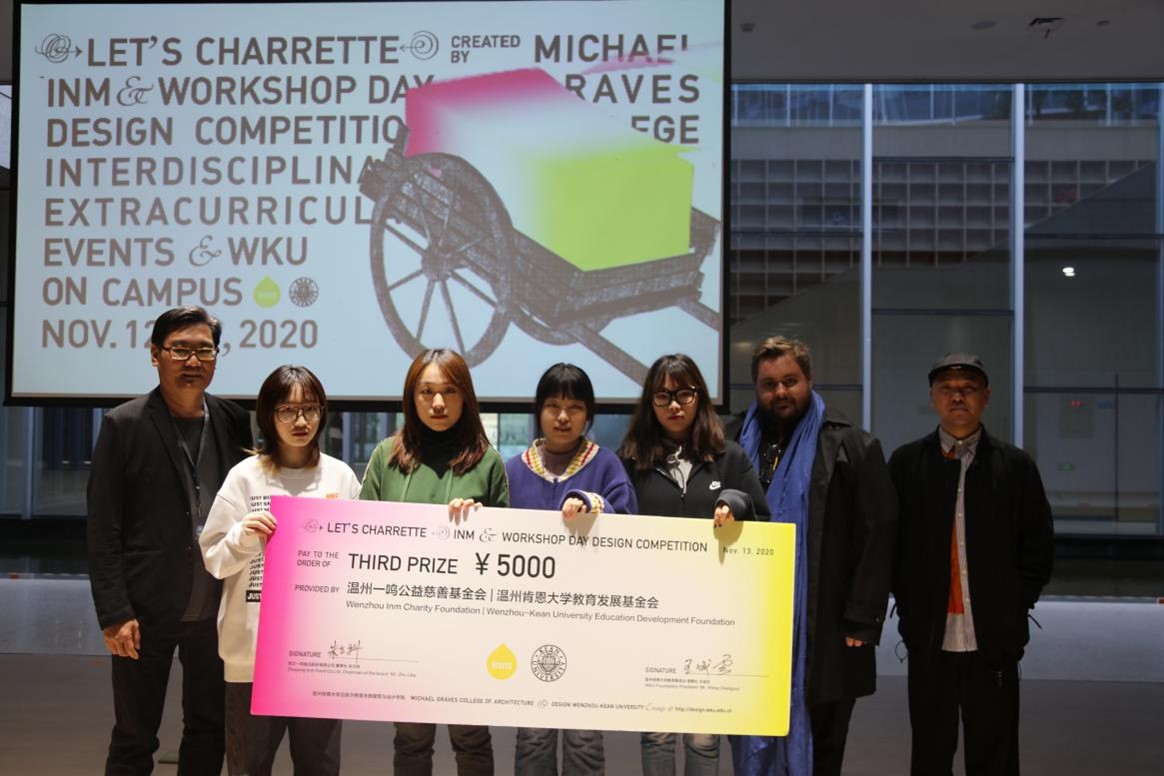 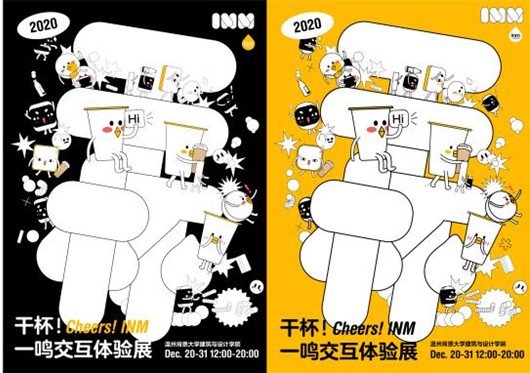 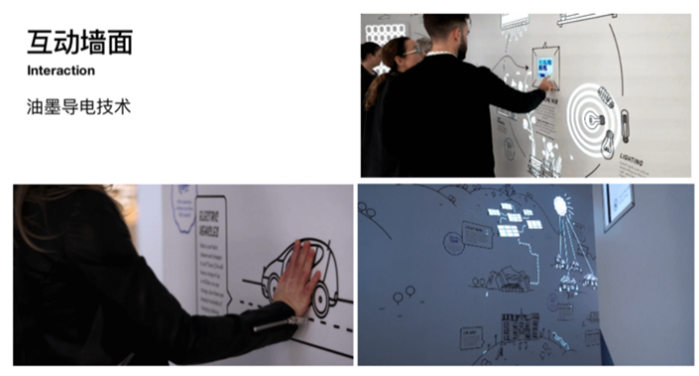