The 3rd Thinking Creatively Conference of

KIM In Cheurl from Korea

Kim In Cheurl founded his own firm “Inje” in 1986. Then, he founded “Archium” in 1996 and became a member of the Korean Avant Garde Architecture movement “4.3”. He has been a professor at Seoul University, Konkuk University, and Chunkuk University. Moreover, he won the Kim Swoo-Geun Culture Prize and the Seoul City Architecture Award.

Prof. KIM In Cheurl introduced his understanding of modern architecture to the students. He detailed some of his projects as an architect, such as the Urbanhive in Seoul and Khmeresque Temple in Cambodia, which provides an in-depth analysis of the relationship between architecture, materials, craftsmanship, space, and environment. 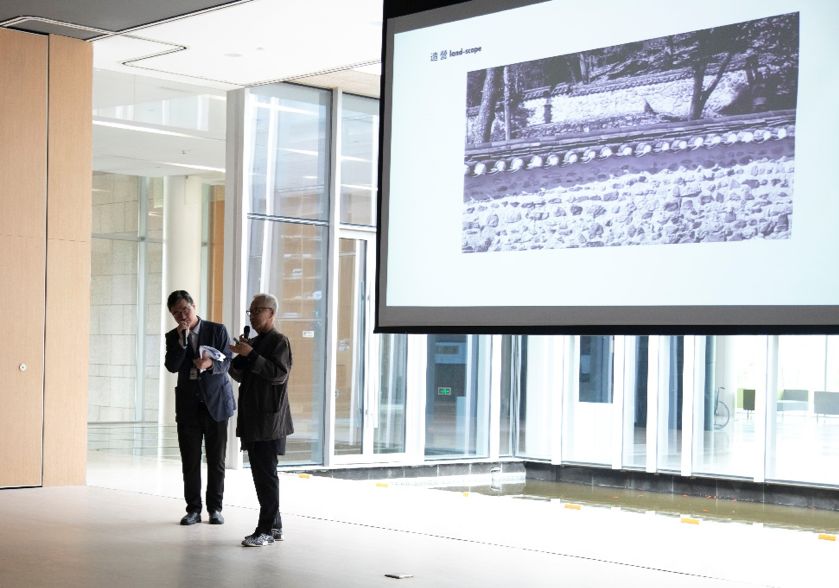 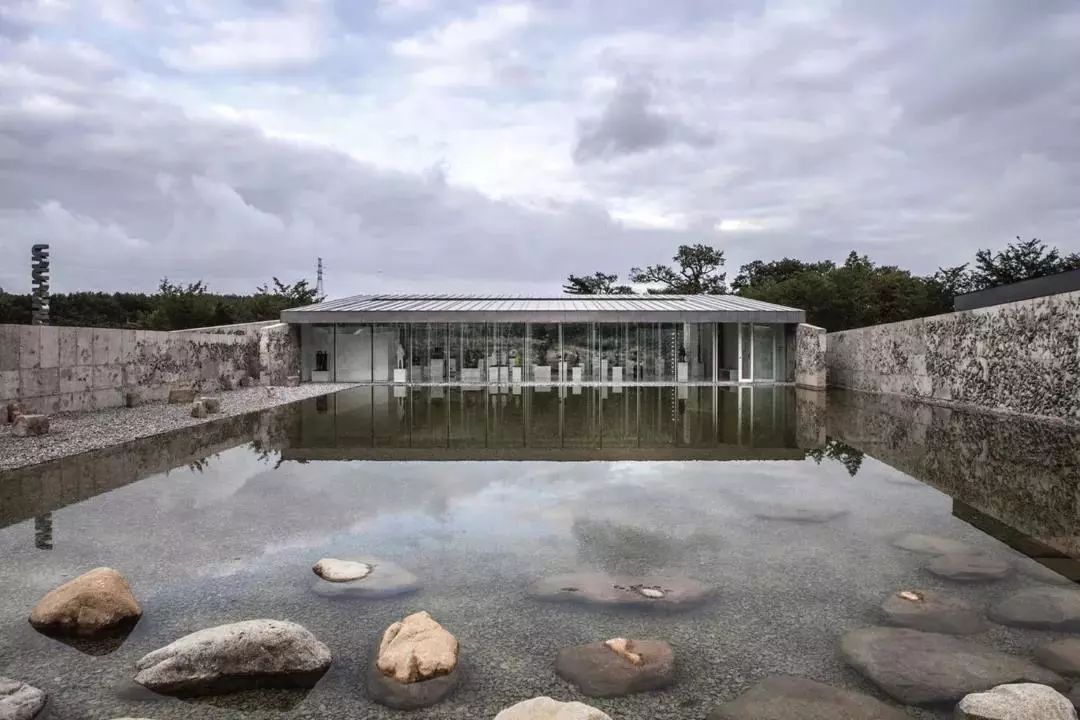 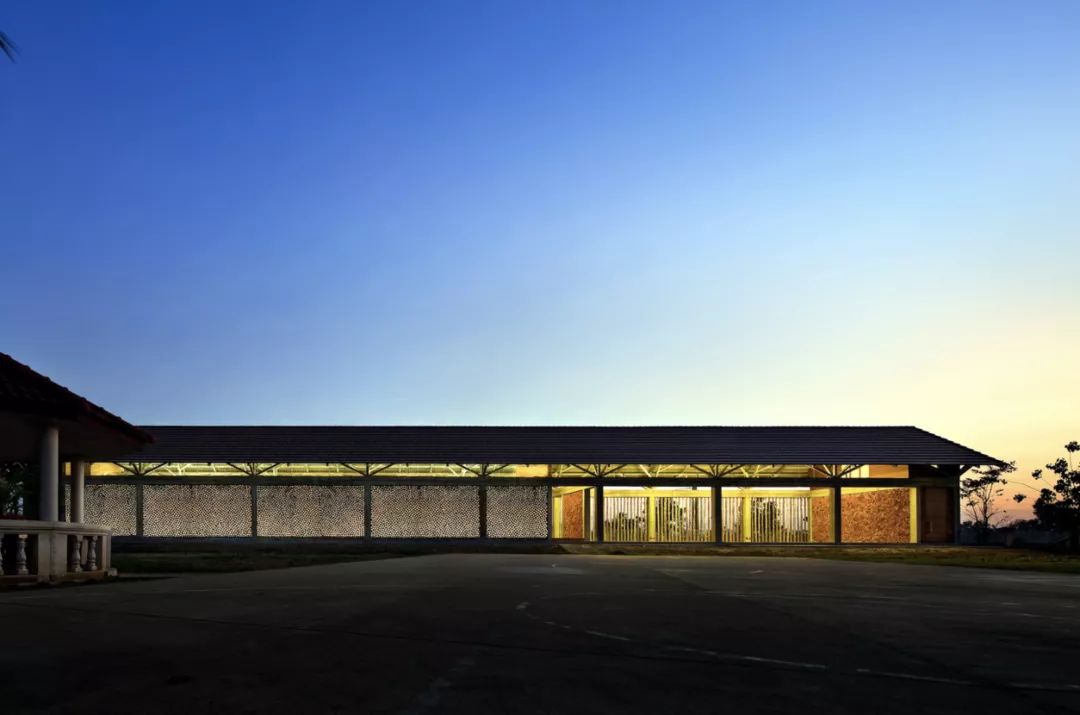 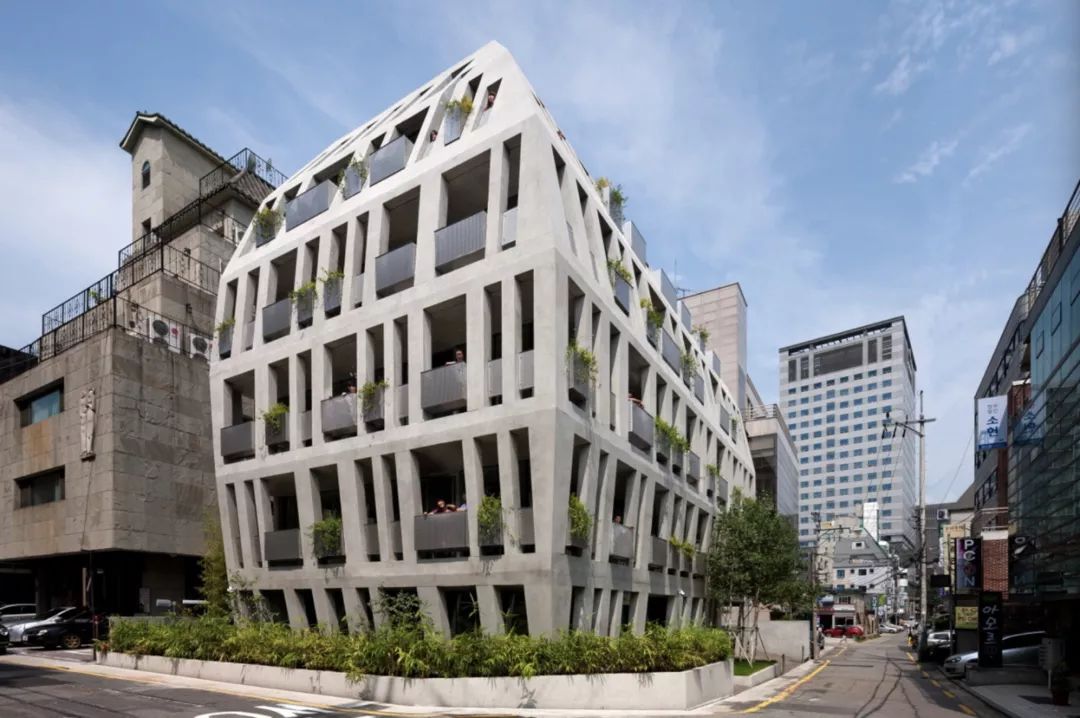 Patrick BURKE & Zheng Gu from the US

Architect, Partner of the Michael Graves Architecture and Design. He has over 35 years of experience in MGAD. He has participated in the campus construction plan of Wenzhou-Kean University.

Professor Patrick BURKE gave a detailed introduction to Michael Graves’ five architectural design points: drawing, the importance of the plan, humanitarianism, characteristics, background, and full-size design, and introduced Michael Graves’s life experience，which gave us a better understanding of the great architect. Then Zheng Gu, who is also from Michael Graves’ Architecture and Design Office, delivered a wonderful speech, as well. She introduced her experience in MGAD and what she gains from the work. 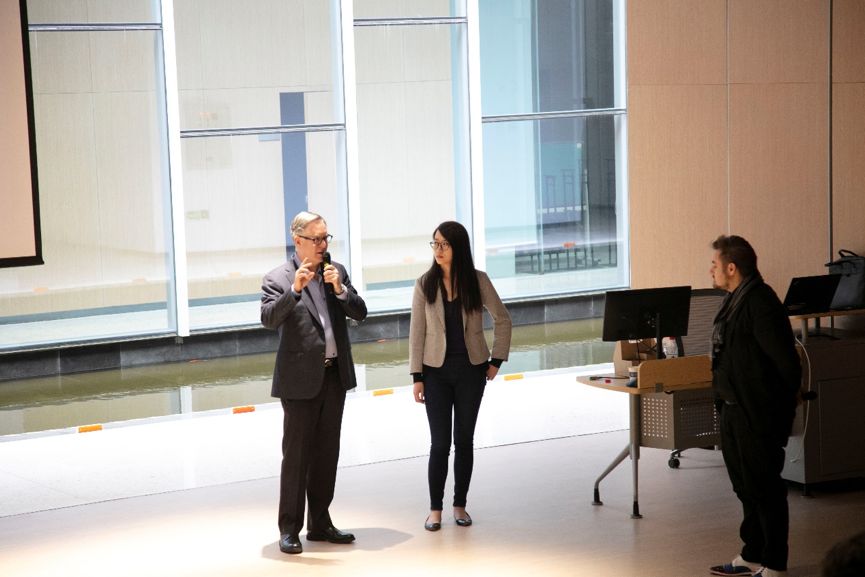 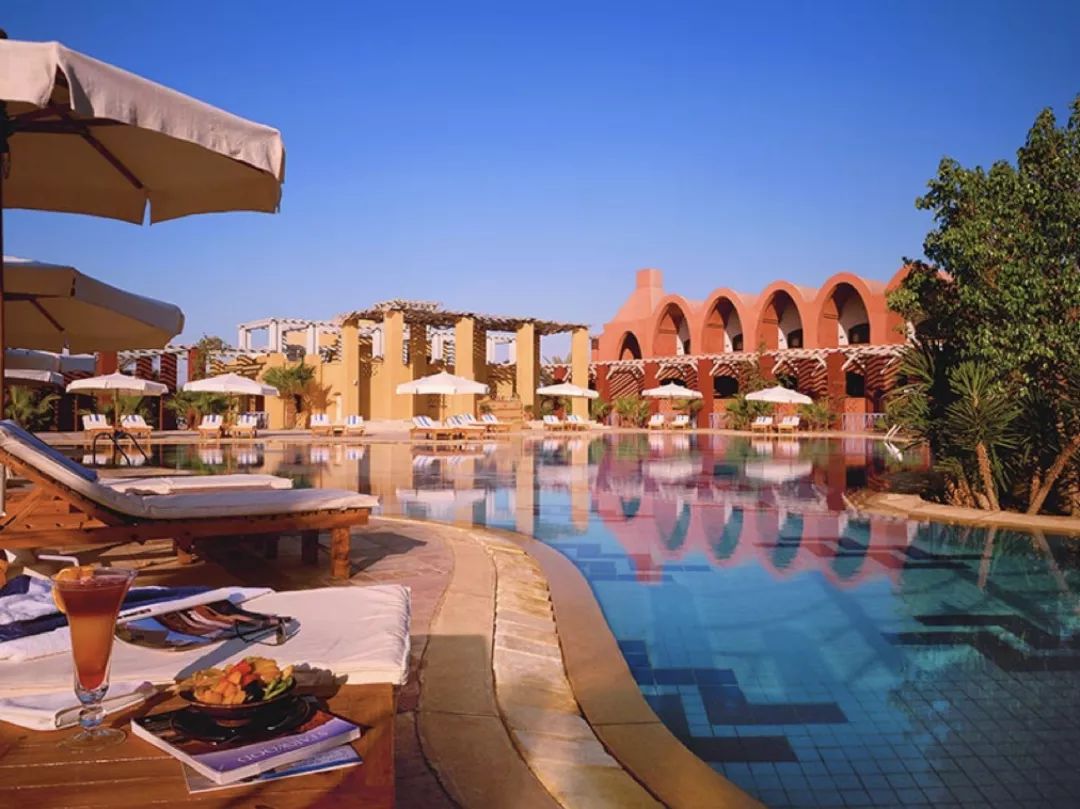 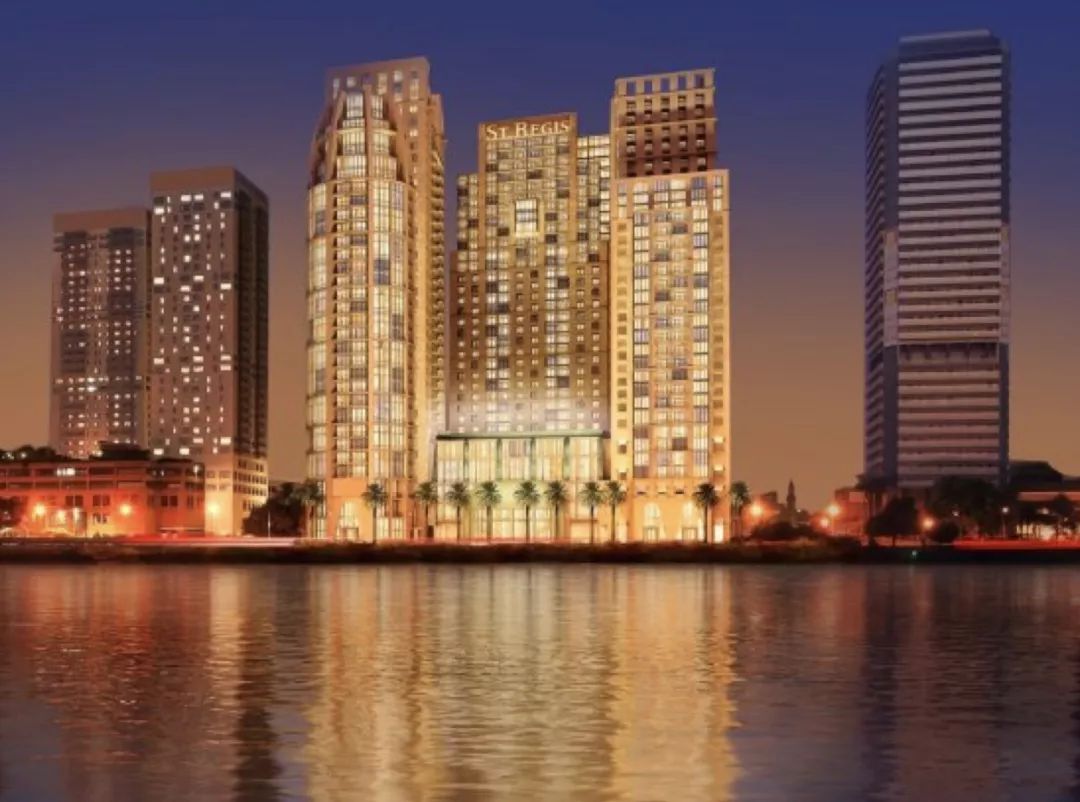 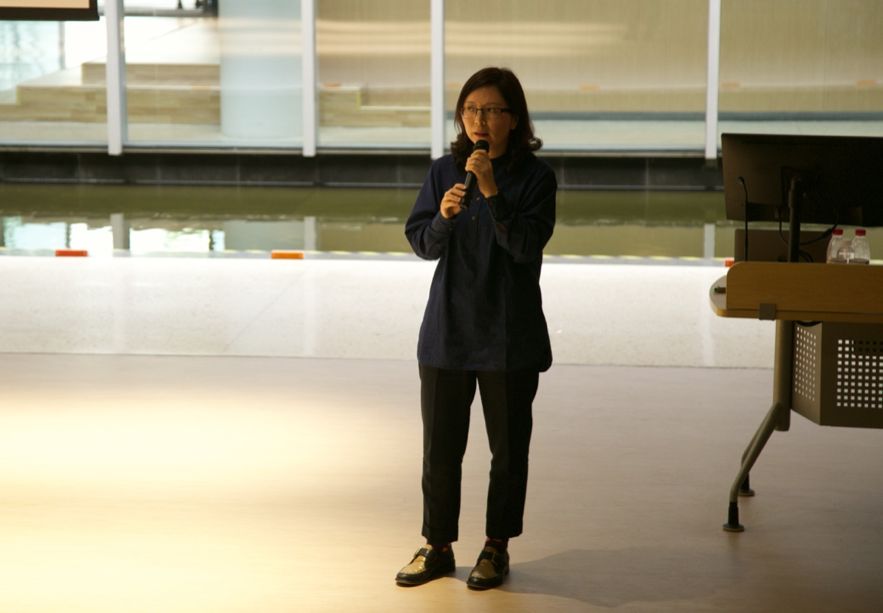 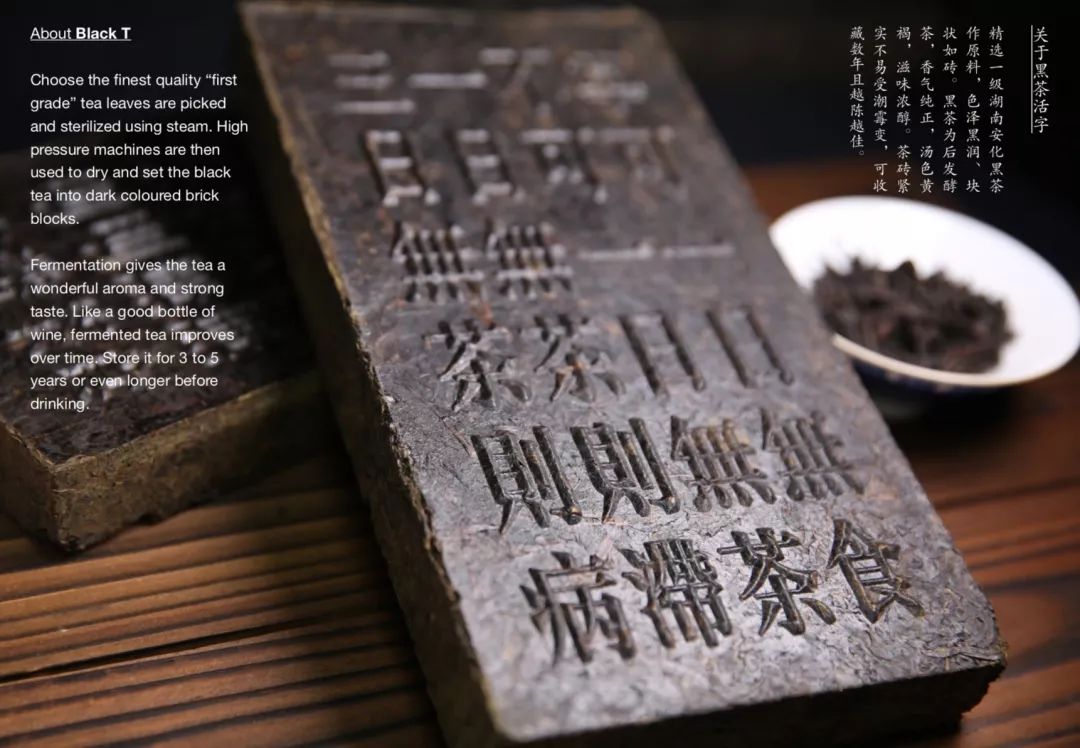 Derek FRIDAY from the US

Derek FRIDAY delivers a wonderful speech at the Semir Hall in CBPM. First of all, he shared a series of pictures and works that inspired him in his life. Then he created new works basis on these pictures and works in his own style. He also shared the founding process of his brand development company Finndustry. 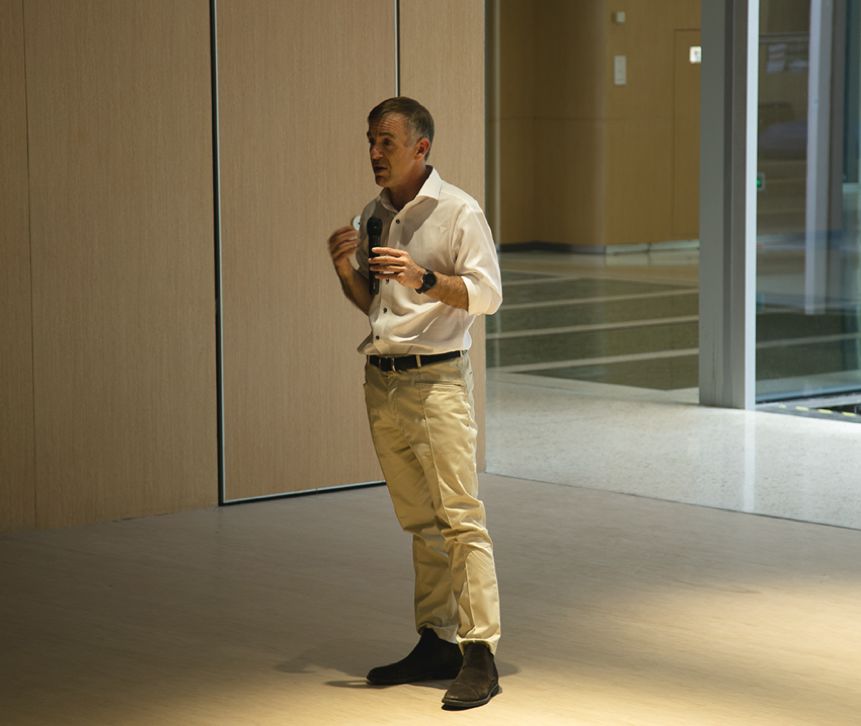 Chris CHAN from the US

Christopher Chan has over 20 years of hands-on experience, leading the design and development of landmark projects throughout Asia and the United States. These project types include mixed-use, office, retail, hotel, and higher education. He also designed GeHeKai Building — the Michael Graves College of Architecture and Design for Wenzhou-Kean University.

Chris Chan gave us a detailed introduction to the design process and design concepts of GeHeKai Building, such as the different functions of each floor and the inspiration for the design of public spaces. In addition, Chris Chen shared his experience as an architect and his understanding of the relationship between the individual and the community, and architecture. 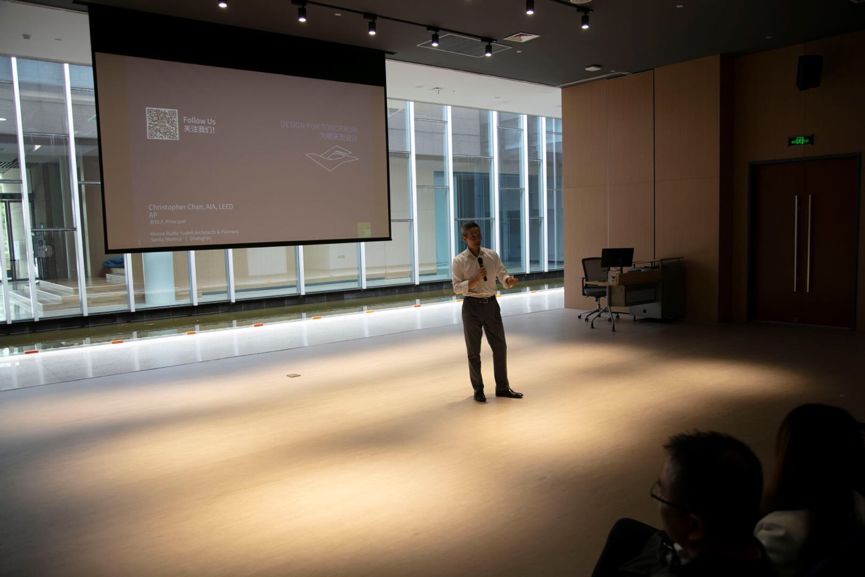 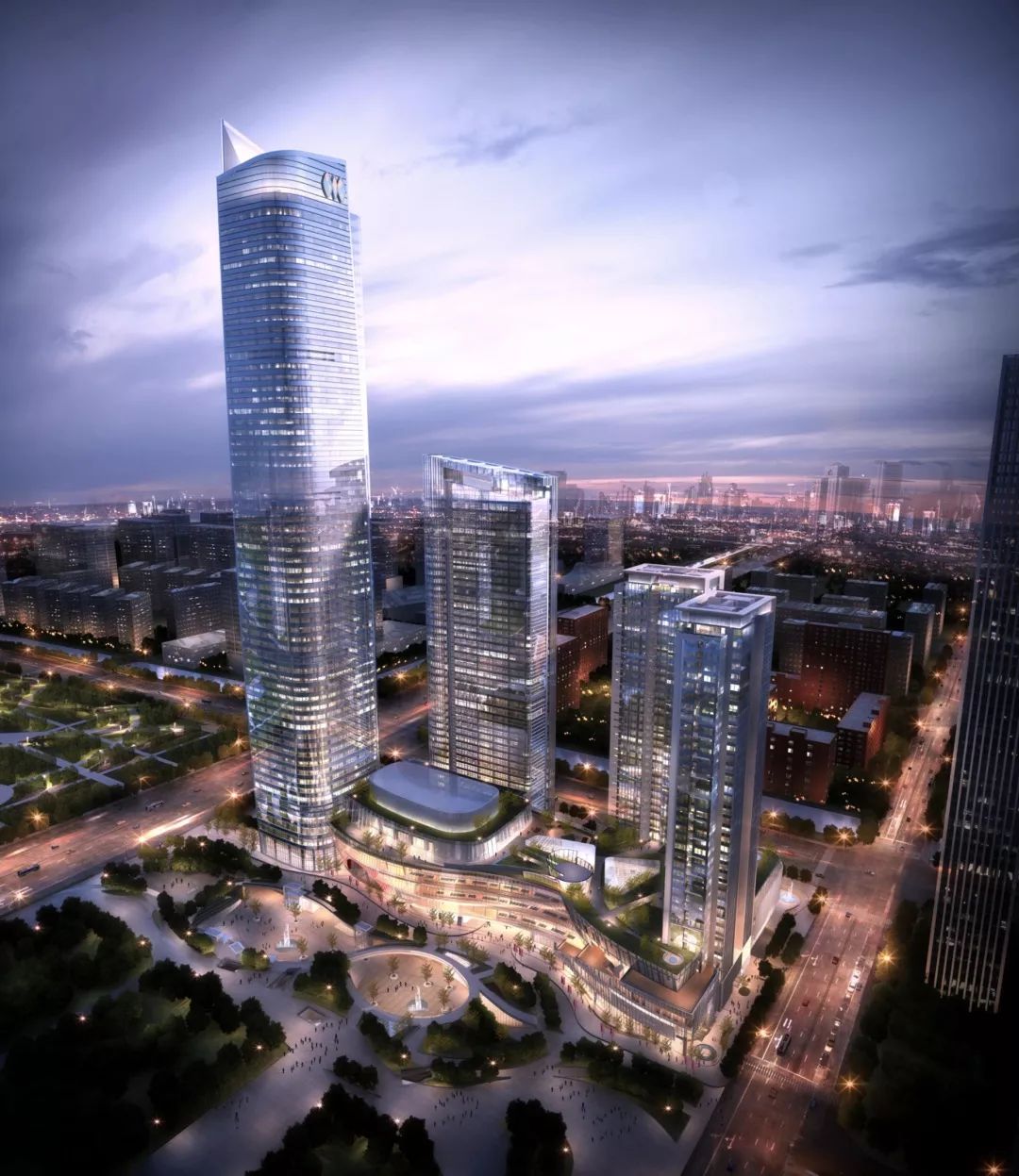 Aric Chen shared the curating project for the M+ Museum in Hong Kong starting with the product design canonical works. He then explained how he went to Shenzhen to investigate the copycat culture in China and its historical background, used it as a theme. The lecture finally shared the design process of curatorial NEONSIGNS. HK. 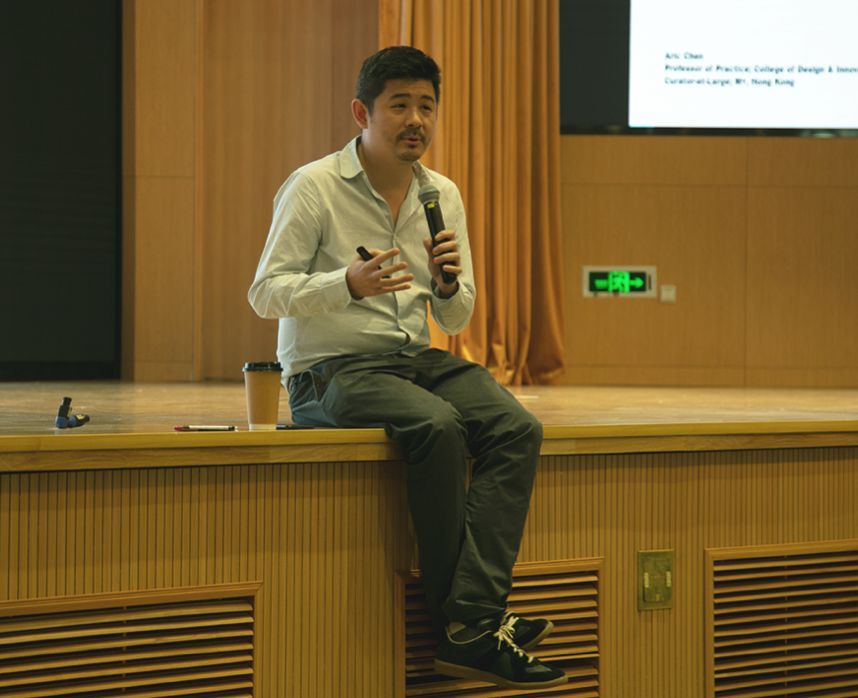 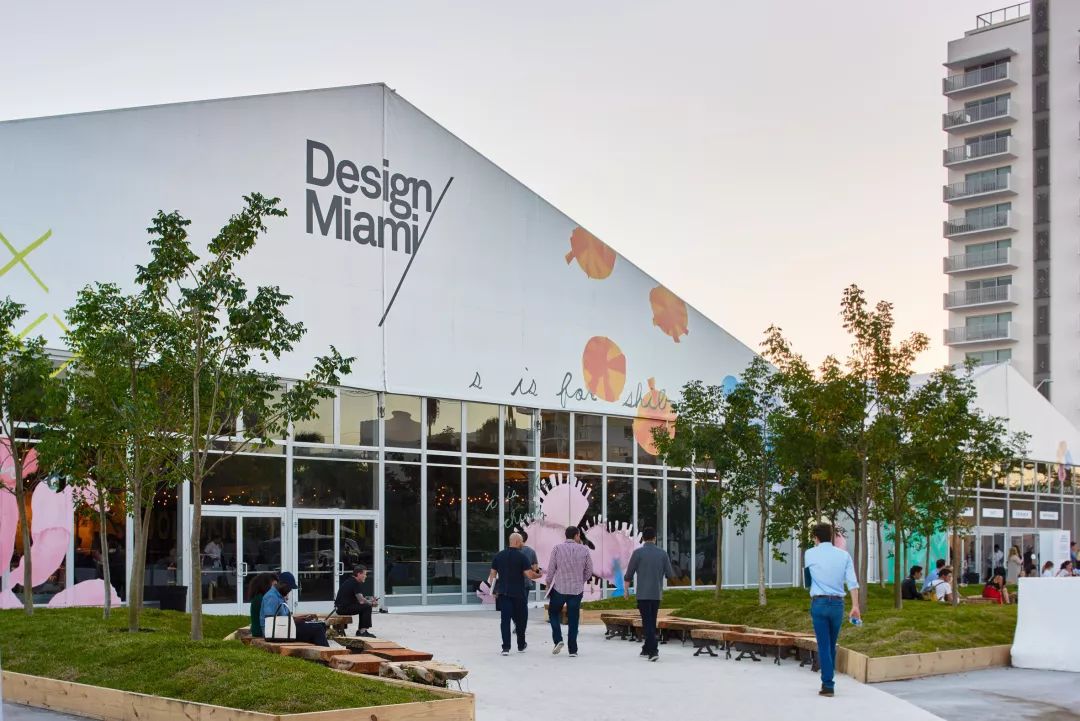 Wang Weijen research mainly focuses on Chinese architecture and city, including the transformation of courtyard typology, urban fabric and public space in the historical and contemporary Chinese city, and the typology of Chinese temples.

Professor Wang Weijen introduced his work experience and explained his space design in detail with a series of architectural works such as the design of some houses in the Pingtian Village and Jieshou Village and the Chinese University of Hong Kong Shenzhen Campus. He introduced his understanding of space and the understanding of the different manifestations of the courtyard in the city，the landscape and the country. 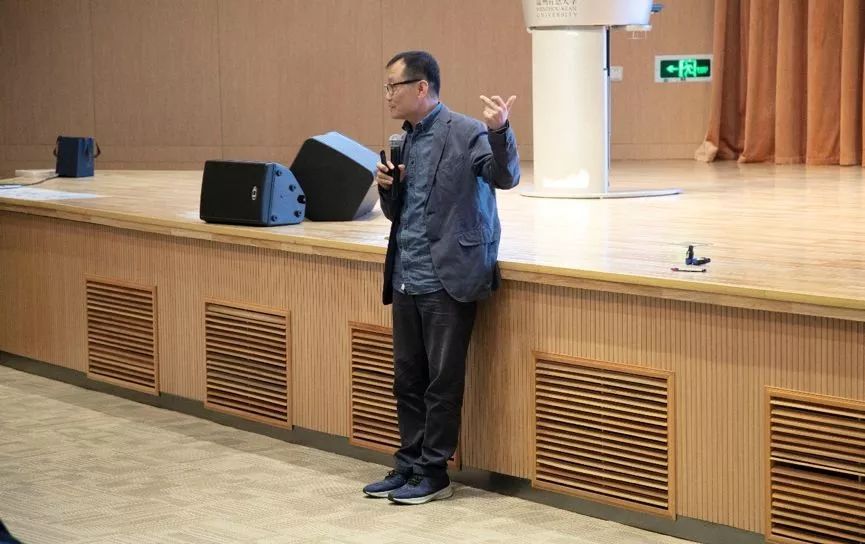 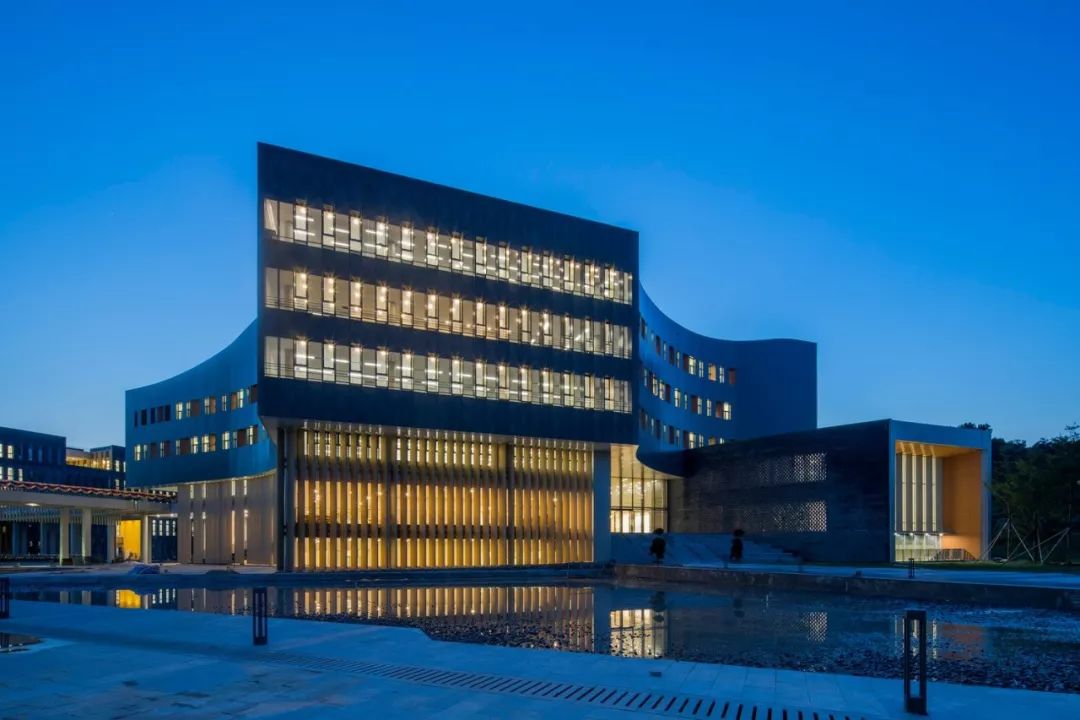 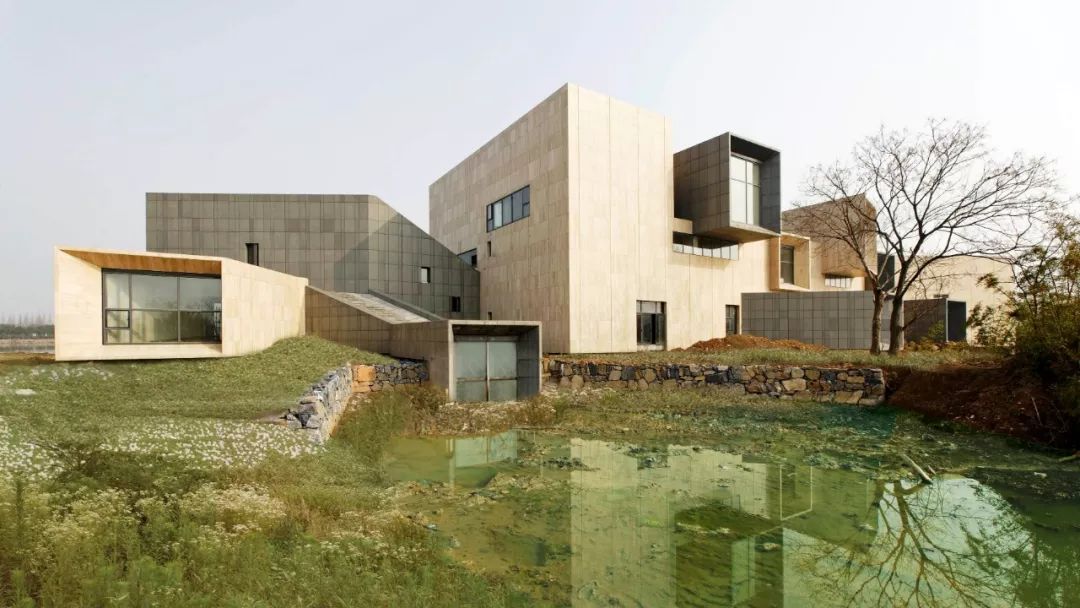 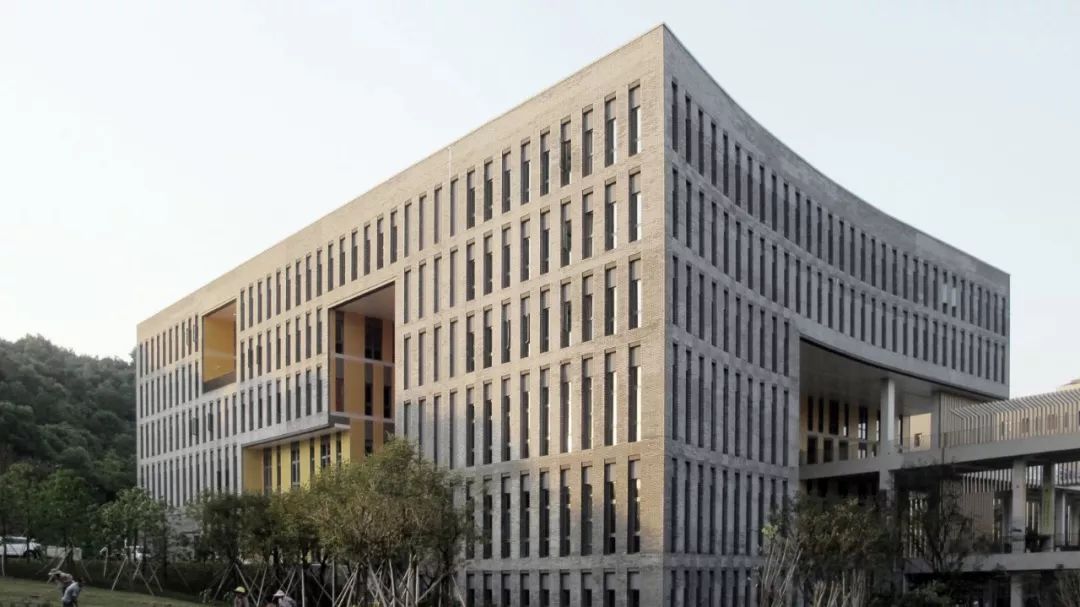