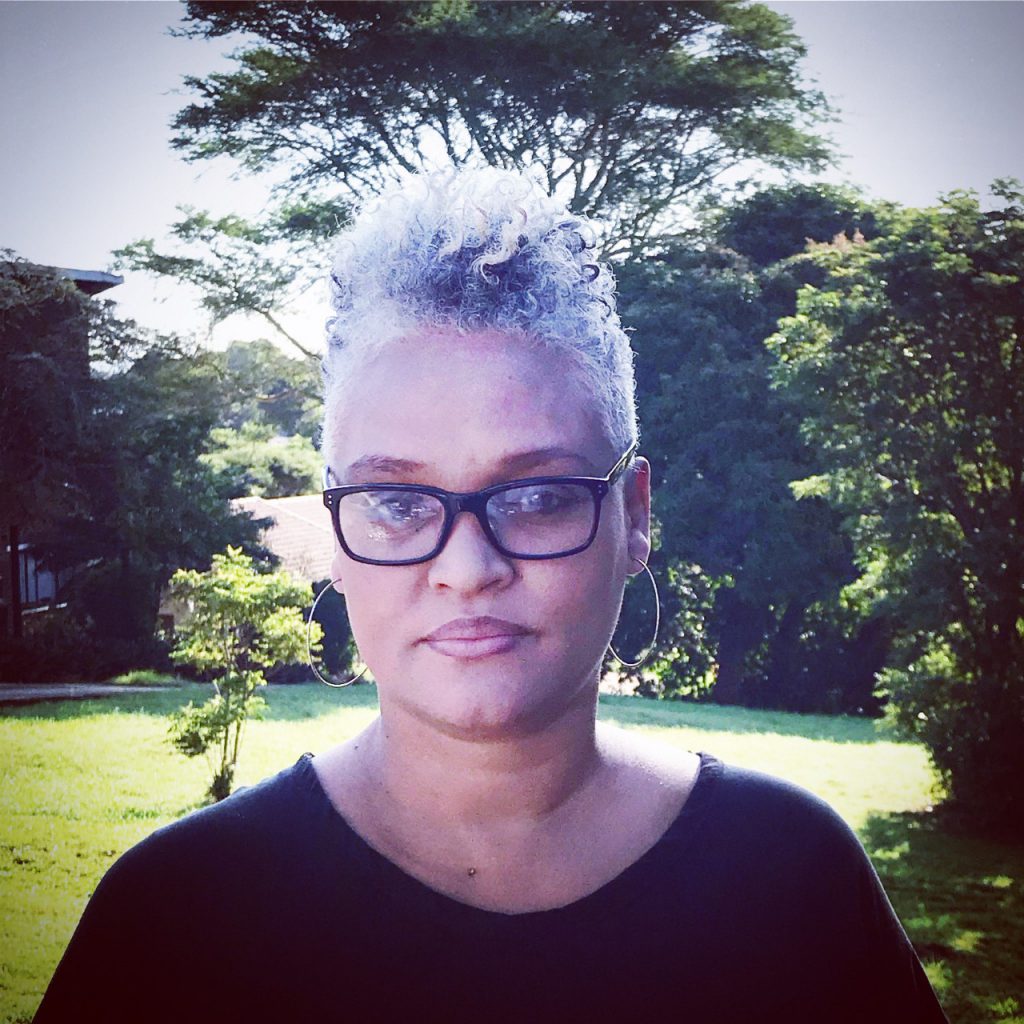 Natalie Houston is a registered Ph.D. student at the University of Johannesburg and currently serves as a Lecturer at Wenzhou-Kean University. Natalie was born in Durban, KwaZulu-Natal, South Africa. After graduating with a Diploma from the Department of Marketing and Sales Management in 1989 at the then-named Natal Technikon, in Durban, South Africa. Natalie was awarded an 18-month scholarship by the German Government to work and gain practical experience in Germany. While in Germany she worked for Volkswagen and Audi, in their Marketing and Strategic Planning departments respectively. In 1996, Natalie returned to Germany from South Africa to study Graphic Design at the University of Applied Sciences in Dusseldorf. She completed a Bachelor’s Degree in Graphic Design in 2004. She lectured at the Durban University of Technology in the Faculty of Arts, in the Department of Graphic Design for nine years. In 2013 Natalie joined the University of Dammam in Saudi Arabia, as a lecturer in Graphic Design. She currently holds a Master’s Degree in Graphic Design. She was the recipient of a UNICAF scholarship from the University of South Wales where she graduated a Master of Business Administration (MBA) in 2018.